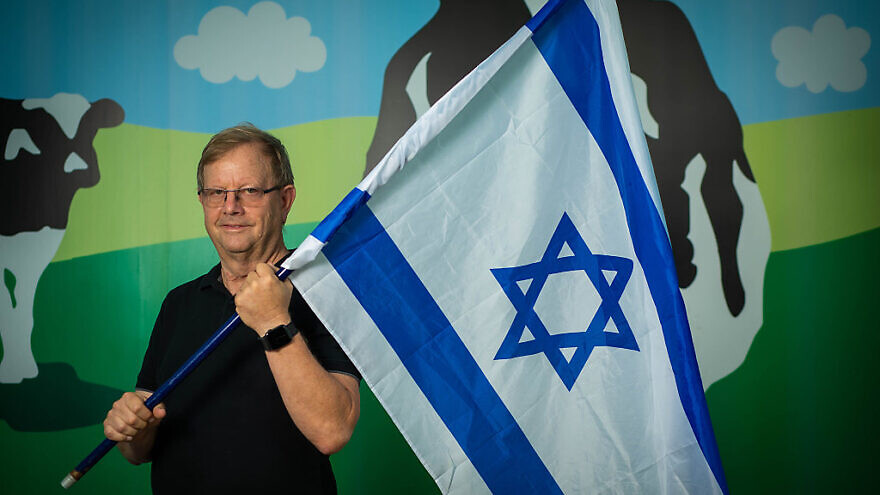 Attempts at mediation in the lawsuit filed by the board of ice-cream maker Ben & Jerry’s against its parent company Unilever for transferring the rights to produce its ice-cream in Israel to an Israeli distributor have failed.

According to the New York Post, an attorney from Ben & Jerry’s wrote a letter to U.S. District Judge Andrew Carter asking to restore the company’s request for a preliminary injunction, as no agreement could be reached between the two sides to settle the case out of court.

Another letter, from attorneys representing Unilever, confirmed that talks had broken down but pushed back at accusations that they declined to confer with the plaintiffs.

Ben & Jerry’s had sued Unilever on July 5 after the parent company announced it would be selling the rights to produce the dessert products in Israel to American Quality Products Ltd., owned by businessman Avi Zinger, which had produced and distributed the ice-cream in Israel and Judea and Samaria for decades.

The settlement came as a result of a lawsuit by Zinger against Unilever after Ben & Jerry’s cut its distribution contract with American Quality Products when the company did not agree to stop selling its ice-cream in Judea and Samaria, which would violate Israeli law.

The Ben & Jerry’s board lawsuit argues that Unilever breached its deal with Ben & Jerry’s in the transferring of rights to Zinger’s company because it circumvents the board’s July 2021 decision to halt distribution in what it called the “occupied Palestinian territory,” saying that it was inconsistent with its values.