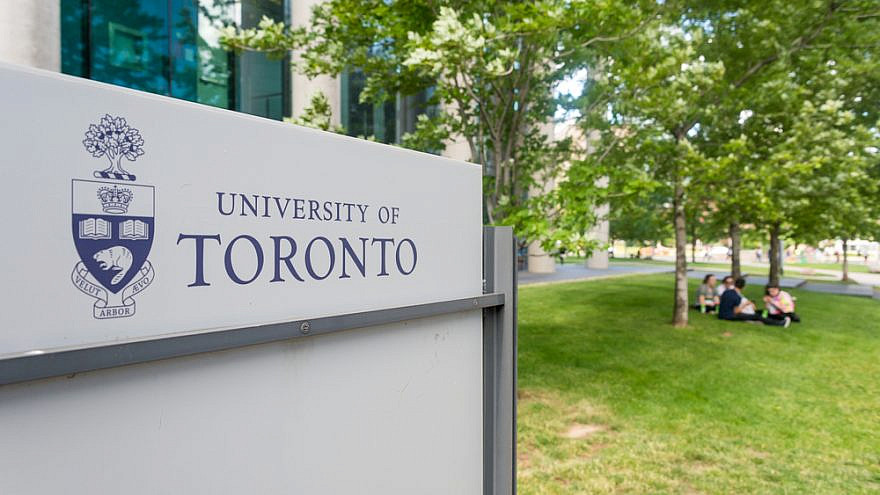 It would “help administrators better identify and meaningfully combat” anti-Semitism on campus, reads the letter, listing incidents at the University of Toronto, McGill University and Queen’s University.

“As students involved in the Jewish community on campus, we can corroborate that anti-Semitism has found an all-too comfortable home at Canadian universities. Using the IHRA definition would help administrators establish when more insidious forms of anti-Semitism are taking place,” according to the letter.

The global definition was adopted as part of the Canadian government’s anti-racism strategy in 2019. It has since been endorsed by Ontario’s provincial government, the University of Manitoba and University of Western student unions, the Global Imams Council and other bodies.

“We started this letter so victims of anti-Semitism on campus know they are not alone,” said Ziner-Cohen. “University administrators continue to avoid incidents of anti-Semitism on campus because they clearly do not have the tools to respond. By adopting the IHRA definition, they would be able to both identify and condemn anti-Jewish bigotry wherever and whenever it rears its ugly head.”