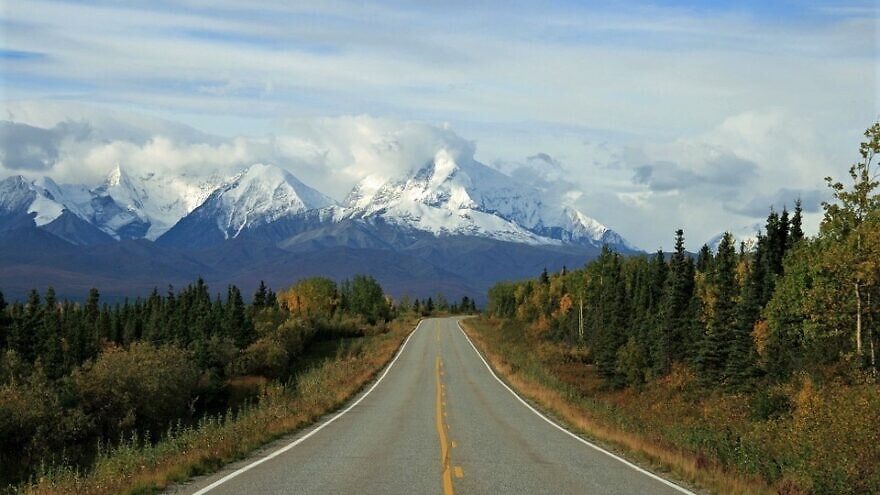 (April 28, 2022 / JNS) The Conference of Presidents of Major American Jewish Organizations applauds the milestone reached on Thursday, Yom Hashoah, of half of the United States and the District of Columbia having adopted the International Holocaust Remembrance Alliance’s (IHRA) working definition of anti-Semitism.

Alaska became the 25th state to adopt the IHRA definition through a proclamation on Thursday by Republican Gov. Mike Dunleavy.

The milestone “reflects the broad support that exists for the most authoritative and internationally accepted definition of anti-Semitism, as well as the widespread view that it is critically important to recognize anti-Semitism in order to combat it,” said Conference chair Dianne Lob, CEO William Daroff and vice chair Malcolm Hoenlein in a joint news release.

“As we commemorate Yom Hazikaron, lashoah v’ lagevurah (יום הזכרון לשואה ולגבורה)—literally, the Day of Remembrance of the Holocaust and Heroism, which marks the anniversary of the Warsaw Ghetto Uprising—almost eight decades have passed since the concentration camps were liberated, but the scourge of anti-Semitism remains with us. Yom Hashoah is therefore not just about the horrors of that genocide. It is also a testament to our commitment to the pledge ‘Never Again.’ In that way, Yom Hashoah contains within it a balance; we memorialize the history of the past evil in order to secure a better future,” they said.

The Conference of Presidents noted the importance of the IHRA definition in its fight against Jew-hatred and anti-Semitism, expressing appreciation for member organizations and partners working towards its adoption worldwide.