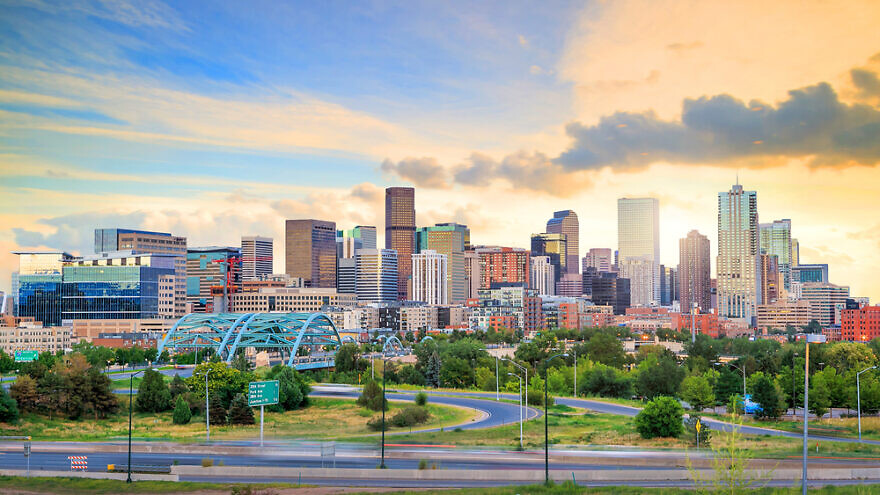 (August 19, 2021 / JNS) Denver Police have arrested four individuals and a fifth is being sought for an Aug. 17 crime spree and murder of a yeshivah student.

Shmuel Silverberg, 19, of Cleveland, was outside of a dormitory for Yeshiva Toras Chaim in Denver when he was shot and killed. Several bullets also hit the building.

“At this time in the investigation, it appears that the victims were targeted at random. Therefore, the homicide near the Yeshiva Toras Chaim does not appear to be bias-motivated,” the police said in a release on Thursday. “However, if the evidence is discovered that it was, the Denver Police Department will work with the Denver District Attorney’s Office on adding appropriate charges.”

“We continue to send our condolences to those who were impacted by these terrible crimes,” said Chief Paul M. Pazen in the release.

Chana Sutofsky, who has a son studying at the yeshivah, wrote in a Facebook post: “It’s truly a sad day when people whose highest values are peace, performing acts of lovingkindness, self-improvement, study and prayer are targeted by such hate.”