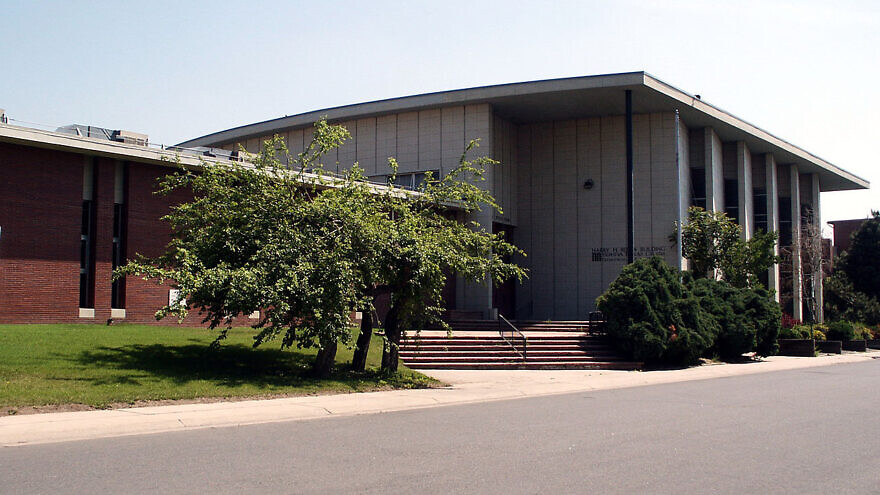 (August 18, 2021 / JNS) A yeshivah student was killed outside of his school dormitory in Denver overnight during a spate of gun violence in the area.

He was outside the school’s dormitory on North Stuart Avenue at 11:30 p.m. when he was shot and killed. Funeral arrangements are underway with Silverberg to be buried in Lakewood, N.J., where his family lives, wrote The Lakewood Scoop.

According to Denver police, the shooting was one of multiple incidents that happened around at the time, including another shooting and two carjackings. They are looking for three different cars that are related to the crime spree and murder.

A reward of up to $2,000 was announced on Wednesday morning by the Denver police and Metro Denver Crime Stoppers for information about the shooters, who are “considered armed and dangerous.”

Yeshiva Toras Chaim in Colorado was founded in 1967, and caters to students from local families and elsewhere in the United States.