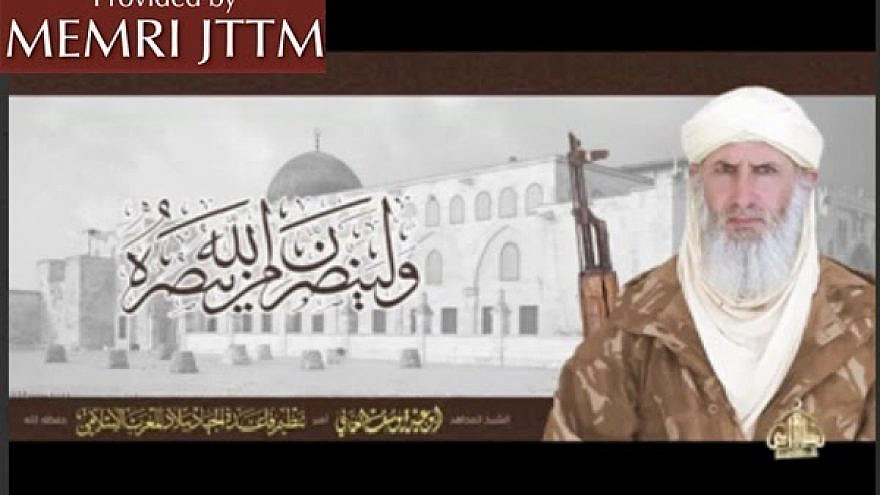 (June 22, 2021 / JNS) Al-Qaeda in the Islamic Maghreb (AQIM) called on the Palestinians to continue on the “path of jihad and martyrdom,” and urged Muslims to support them with money, manpower and weapons, according to the Middle East Media Research Institute’s Jihad and Terrorism Threat Monitor (MEMRI-JTTM).

The media arm of AQIM, Al-Andalus, released an audio statement on June 20 by its leader, Abu Ubaydah Yusuf al-Anabi, in which he also condemned France for its involvement in Mali and accused the country of having hostility towards the prophet Muhammad.

He praised Palestinians in the Gaza Strip and the West Bank, saying “it has become clear once again that the only road leading to the liberation of Al-Aqsa mosque and all the occupied territories is through jihad and martyrdom for the sake of Allah—not through negotiation and political solutions.”

“Supply them with funding, men, weapons, equipment, expertise and everything required for warfare and military revolution,” he said, “as waging jihad in Palestine is a mandatory duty for every Muslim able to march forth to those blessed lands because the people of Palestine are not able to deter the aggression of the Zionists on their own.”