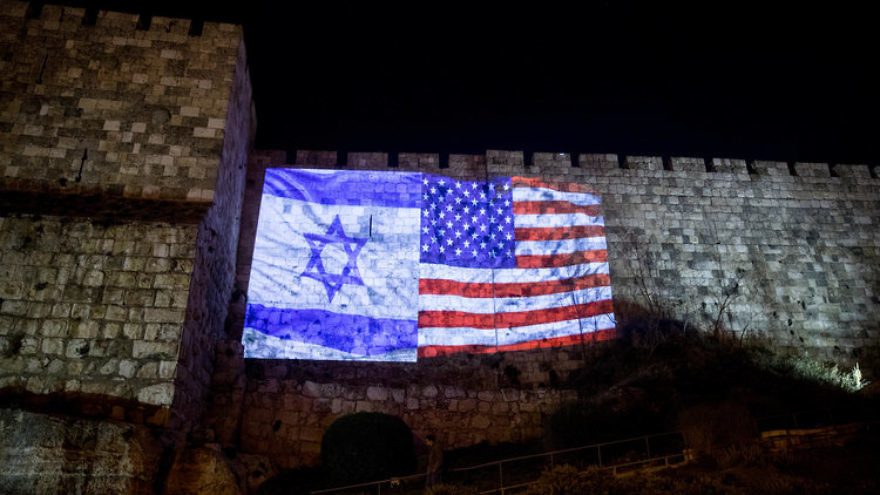 (May 5, 2020 / JNS) Ahead of U.S. elections in November, the Democratic Party platform should include language critical of Israel, express sympathy with the Palestinians and call for a two-state solution to the Israeli-Palestinian conflict, said more than 30 former national security officials in a letter to the Democratic National Committee.

The letter, first reported by HuffPost on Monday, stated that the party should oppose Israeli annexation of the West Bank and Israel building settlements in the area—a concern ahead of Israel expecting to annex parts of Judea and Samaria this summer.

“Past party platforms have rightly stated a commitment to Israel’s security and included condemnations of threats and actions against our ally,” stated their letter. “Those platforms have, however, also been nearly silent on the rights of Palestinians, on Israeli actions that undermine those rights and the prospects for a two-state solution, and on the need for security for both peoples.”

“We ask that the platform … make clear what a comprehensive effort to achieve a two-state solution to the Israeli-Palestinian conflict should look like under a future Democratic administration, which includes a commitment to security, democracy and human rights,” it continued.