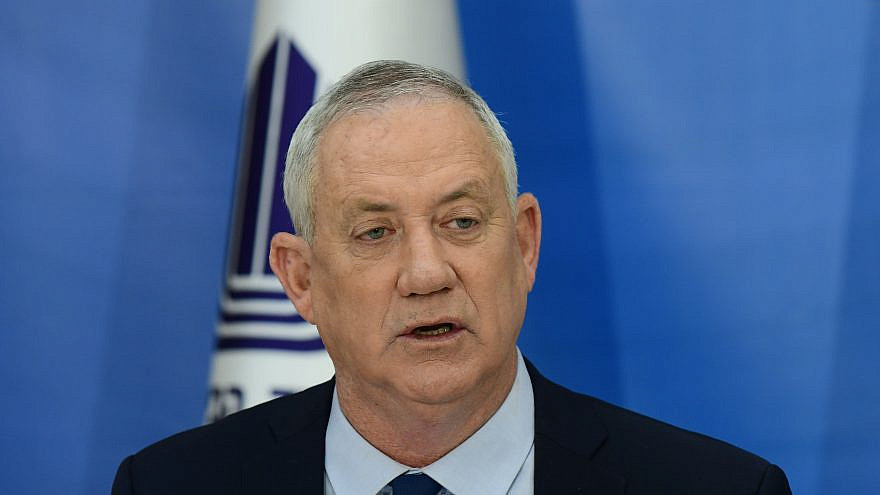 (July 6, 2021 / JNS) Israeli Defense Minister Benny Gantz warned on Monday that the Middle East is on the verge of a new arms race, which could begin if “Iran continues to advance towards nuclear weapons and nuclear breakout [status].”

Speaking during the Israel Defense Prize ceremony, Gantz added that “in the face of all of these threats, our eyes our open. Our defense systems, most of which were developed in Israel, are deployed, and intelligence is working overtime to create targets and identify intentions.”

Israel is pursuing a zero-tolerance approach to any harm to Israeli sovereignty, he stated.

“Not arson balloons, not rockets and no other means by Iran and its proxies [will be tolerated by Israel]. We will respond with force, in line with our needs and at a time that is right for us,” said the defense minister.

Gantz praised Israel’s defense industries for record exports—an achievement that was made “specifically over this past complex year.”

“I intend to act so that the state strengthens the defense industries and strengthens itself,” he said. “We must grow stronger militarily, since our enemies are also growing stronger, in precision capabilities, cyber-attack capabilities, and the development of drones and other means that did not threaten us in the past.”