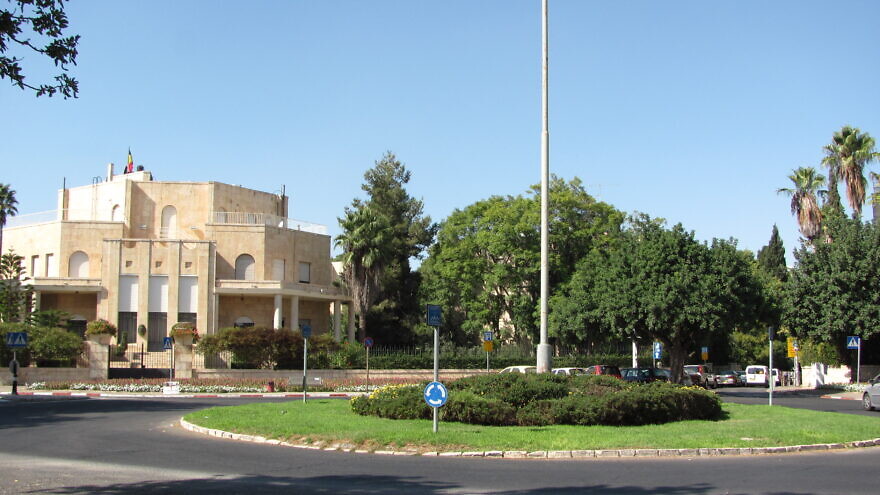 (August 26, 2022 / JNS) A German official has been pressed to resign or be fired immediately for making accusations about a decorated World War II British Army hero and icon in Israel, reported Fox News.

Michael Blume, commissioner against anti-Semitism for the German state of Baden-Württemberg, has called the late British Gen. Orde Wingate a “war criminal” and “British murderer.”

Wingate advocated starting in 1937 for the need to create a Jewish state and stop Nazi leader Adolf Hitler from exterminating Europe’s Jewish populations. Streets and squares in Israel are named after him, as well as the Orde Wingate Institute for Physical Education and Sports. He was killed fighting in World War II and is buried at Arlington National Cemetery in Virginia.

Israel Defense Forces spokesman Lt. Col. Richard Hecht told Fox News, “Wingate’s spirit and disruptive thinking were an inspiration to the founding fathers of the IDF, and he is deeply admired until today.” 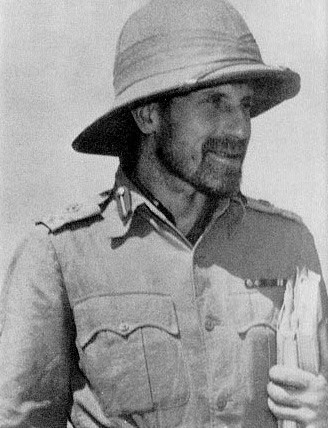 Sandra Hagee Parker, chairwoman of the Christians United for Israel Action (CUFI) Fund, told Fox News following Blume’s remarks: “Given his history of anti-Jewish bigotry, that [he] is allowed to stay in his present role is an embarrassment to the people of Germany and makes a mockery of the fight against anti-Semitism. Mr. Blume is plainly an anti-Semite who should be fired immediately.”

Retired Col. Nelson Mellitz, national commander of the Jewish War Veterans of the U.S.A., said Blume should resign or Baden-Württemberg officials should “immediately remove him from office.” Mellitz added that “as a decorated British Army officer during the 1930s and World War II, Wingate’s service is revered by Israelis, Americans and the British.”

Historian and former Israeli Ambassador to the United States Michael Oren, a military historian and expert on Wingate, also called on Blume to resign, as did Col. (ret.) Richard Kemp, who commanded British troops in Afghanistan.

Wingate “bravely defended Jews in Palestine against murderous Arab gangs in the 1930s. He was a committed Zionist, revered as a hero and friend in Israel,” Kemp told Fox News.

“Germany, of all of the countries in the world, has a responsibility to fight Jew-hatred at every turn,” he said. “And for one of its public officials—whether or not he’s an anti-Semitism commissioner—to support this sickness is a cause for national disgrace. Herr Blume shames Germany and should resign or be fired.”