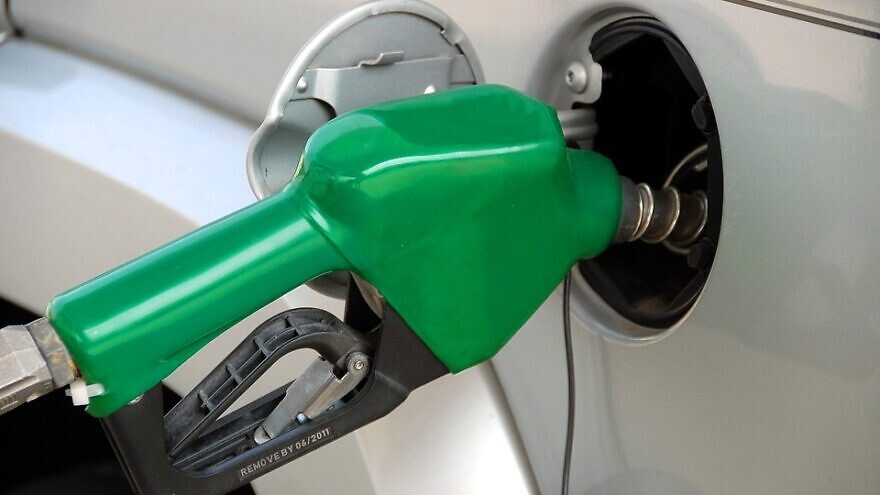 (August 16, 2021 / JNS) Hezbollah leader Hassan Nasrallah said on Sunday that the terrorist group based in Lebanon would begin importing gasoline from Iran.

Nasrallah mentioned in June that the importation of Iranian fuel would be carried out if shortages in Lebanon continue; he noted then that logistical planning was underway. The country’s economic crisis has led to long lines at gas stations with motorists often unable to get fuel.

“I want to stress that I promised and I’m still promising … if we have to go to Iran to get gasoline and fuel oil, we will, even if it causes a problem,” Nasrallah had said in a TV speech, according to Reuters.

U.S. Ambassador to Lebanon Dorothy Shea told local media: “What Iran is looking for is some kind of satellite state that they can exploit to pursue their agenda.”

Israeli Brig. Gen. (ret.) Dr. Shimon Shapira said in a post for the Jerusalem Center for Public Affairs that Lebanon’s need for fuel “will lead to the breaking of sanctions imposed on the import of petroleum products from Iran. Thus, Nasrallah will register another victory in the battle over the character and future of the Lebanese state.”