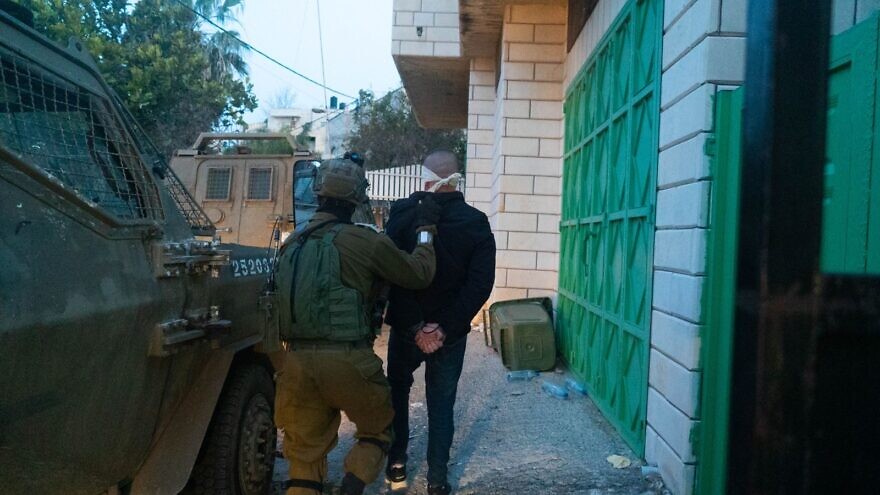 (March 30, 2022 / JNS) In a counter-terrorism raid, Israel Defense Forces soldiers apprehended the brother of Diaa Hamarsheh, 27, on Wednesday, a day after Hamarsheh entered Israel illegally from the West Bank village of Yabad, near Jenin, and murdered five people in a shooting attack.

The terrorist’s brother was one of five individuals arrested on suspicion of being involved in the attack.

The troops also surveyed the residence of the terrorist ahead of potential demolition.

Also on Wednesday, IDF Chief of the Staff, Lt. Gen. Aviv Kochavi held an operational situation assessment and ordered the deployment of reinforcement troops to the West Bank and to the security barrier area.

“The situational assessment discussed defensive efforts in Judea and Samaria and defined the IDF’s next steps,” said the military. “The chief of the staff instructed the immediate implementation of several steps aimed at strengthening defensive and counterterrorism efforts, gathering intelligence and advancing the IDF’s readiness. In addition, [he] defined the main operational efforts necessary to strengthen the sense of security in the home front, and the reinforcement of IDF troops in Judea and Samaria, and the area around the Gaza Strip.”

So far, the IDF has reinforced the various regions with 14 extra battalions and combat soldiers from special forces units. In addition, intelligence and observation efforts will be reinforced, said the military.

“The IDF will offer extensive assistance to the Israel Police by providing 15 special forces companies. The units will assist defensive efforts in Judea and Samaria, and along the security barrier, as well as Israel’s central cities, in accordance with the Israel Police’s directive,” stated the military.

In a statement, Kochavi said that “the IDF is prepared for a variety of scenarios and will continue acting as needed to preserve the daily routine of Israeli civilians. IDF soldiers are deployed throughout the various regions in order to strengthen the overall sense of security and protect Israeli civilians.”

Also on Wednesday, Israeli Defense Minister Benny Gantz signed two administrative detention orders for residents of eastern Jerusalem who are Hamas operatives, and who were the subject of intelligence alerts regarding future violent actions. 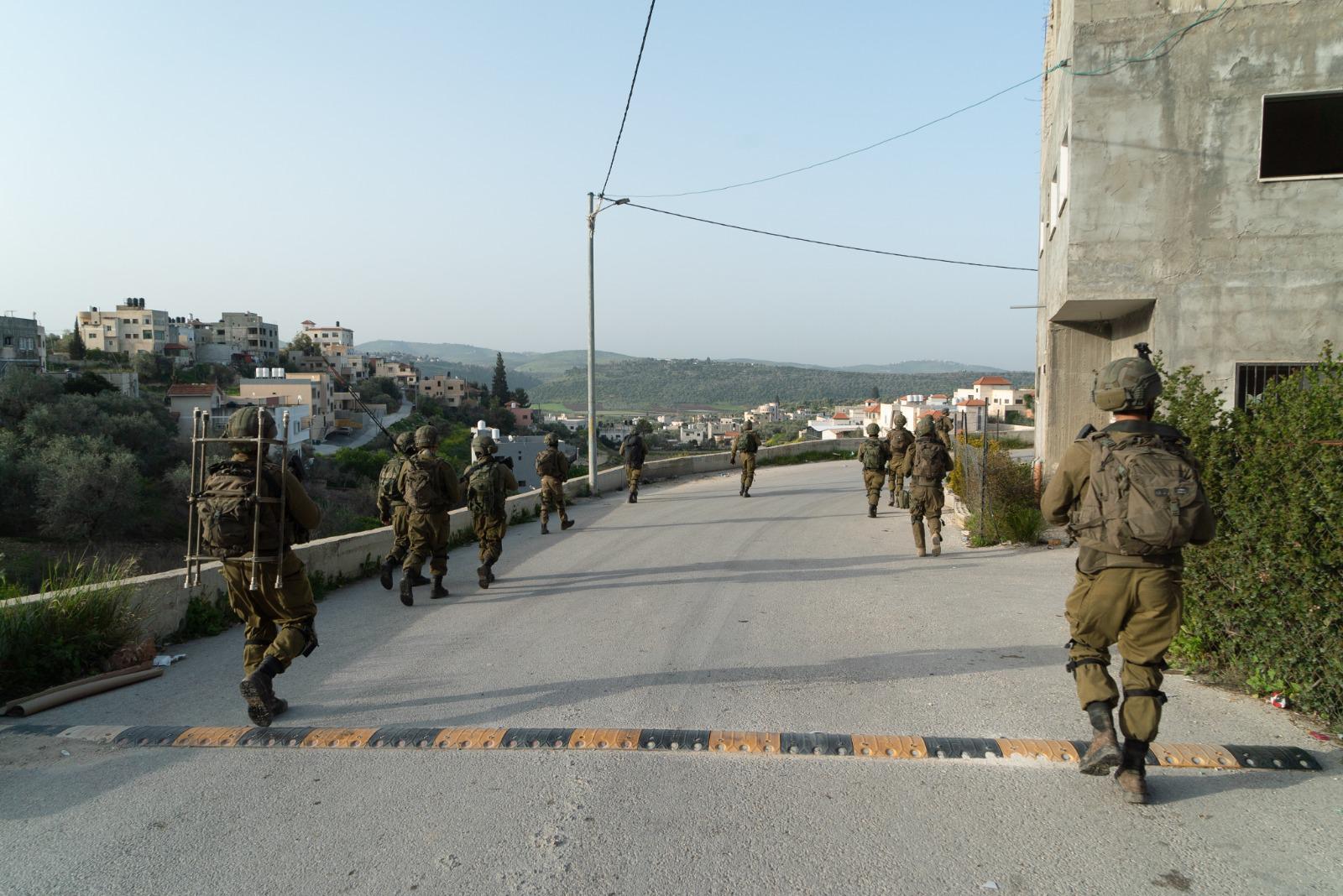 Israel Defense Forces soldiers apprehended the brother of Diaa Hamarsheh, who shot dead five people on March 29 in Bnei Brak, in a counter-terrorism raid in Jenin on March 30, 2022. Credit: IDF.
Republish this article in your newspaper or website