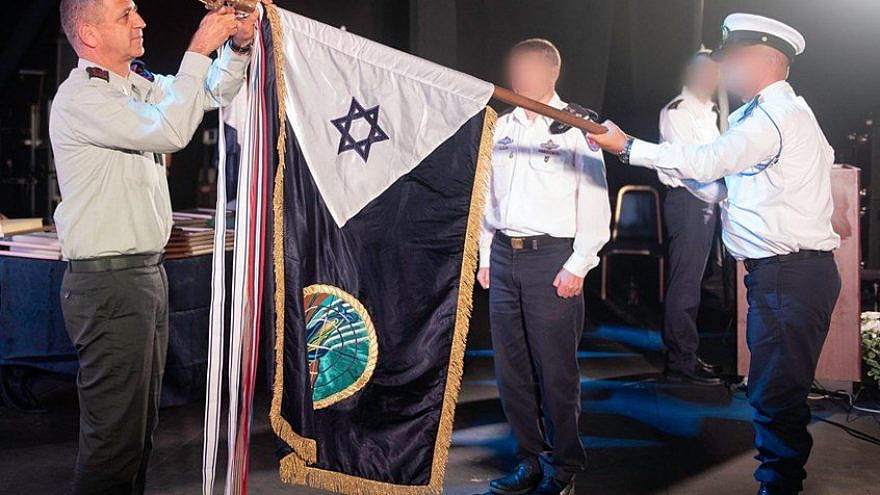 The actions exhibited strength, creativity and innovation, according to the IDF Spokesperson’s Unit, and were designed to “safeguard the supremacy of the State of Israel in the naval arena.”

“The operations were part of a campaign that the naval branch has been leading in the past year, and which have contributed to IDF activity in the campaign between the wars,” said the military of the year-round campaign to disrupt enemy force build-up.

Kochavi said “the Israel Navy was a significant partner in ‘Operation Guardian of the Walls,’ ” referring to last month’s conflict with Hamas and Palestinian Islamic Jihad in the Gaza Strip.

The citations were given in recognition of “a series of operational activities in the past year, which directly contributed to state security, and which occurred far from Israel’s shores.”