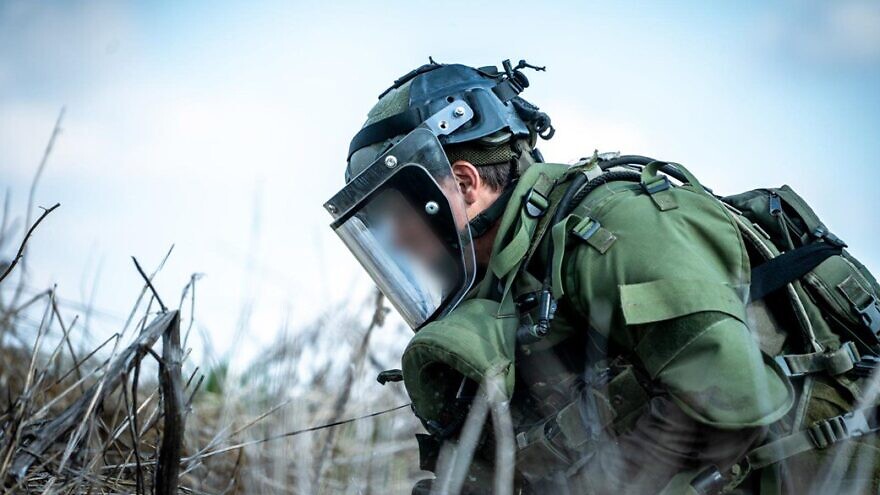 (November 19, 2020 / JNS) The Iranian Quds Force’s Unit 840 was responsible for the roadside bombs discovered by Israeli forces on Tuesday in the southern Golan Heights, the Israeli military revealed on Thursday. According to the Israel Defense Forces, the same group was behind an attempted bombing in the same area in August.

The Iranian force is a “relatively secret operational unit” responsible, among other things, for planning and establishing terrorist infrastructure outside Iran, against Western and Iranian opposition targets, the IDF said in a statement. The Quds Force is the elite paramilitary branch of Iran’s Islamic Revolutionary Guard Corps., responsible for conducting operations outside Iran’s borders.

Israel would not allow Iranian military entrenchment in Syria and would not tolerate any attempt to attack it from Syrian territory, he added.