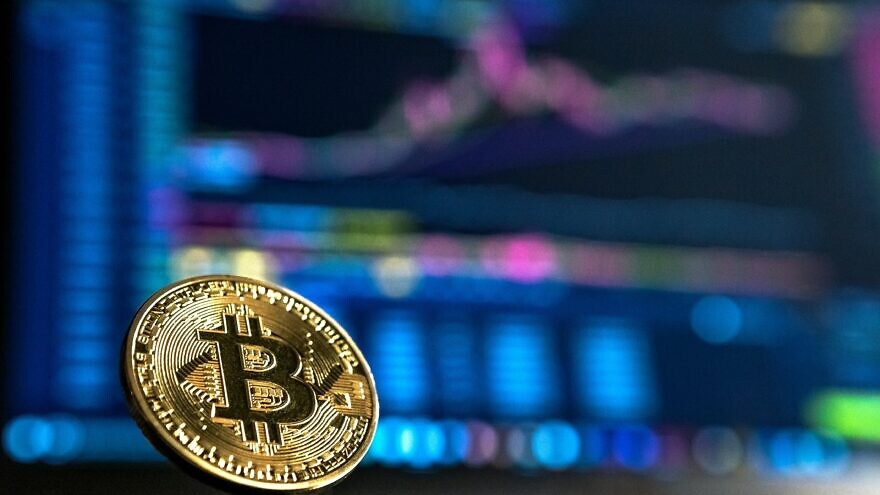 (August 10, 2022 / JNS) Iran made its first official import order this week using cryptocurrency, reported the semi-official Tasnim News Agency, a move that could allow the Islamic Republic to evade sanctions imposed by the United States.

“By the end of September, the use of cryptocurrencies and smart contracts will be widely used in foreign trade with target countries,” an official from the Ministry of Industry, Mine and Trade said on Twitter, reported Reuters.

The $10 million order was a first step towards enabling the Islamic Republic to conduct business with countries similarly constrained by U.S. sanctions, such as Russia, and through digital assets that do not rely on the dollar. The type of digital currency used was not mentioned.

According to the report, a study published last year discovered that 4.5% of all bitcoin mining occurred in Iran, partly due to the country’s cheap electricity. As a result, hundreds of millions of dollars could be made by Iran through cryptocurrency mining, which could be used to pay for imports and lessen the effects of sanctions.