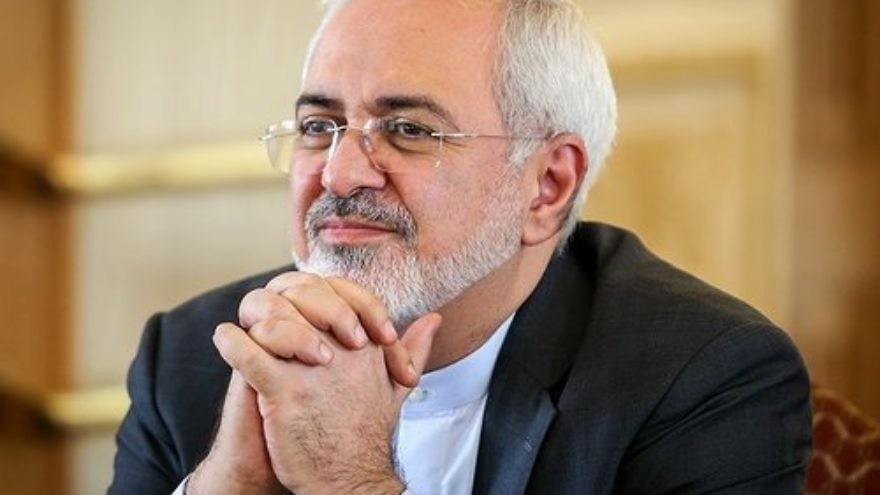 (April 26, 2021 / JNS) Iranian Foreign Minister Mohammad Javad Zarif reportedly complained that its Islamic Revolutionary Guard Corps has more sway over the country than he has, according to a leaked recording published on Sunday by the London-based Iran International Persian-language satellite news channel.

“I have never been able to tell a military commander to do something in order to aid diplomacy,” he said, wrote Reuters.

He also said he had “zero” influence over the country’s foreign policy.

Iran’s Ministry of Foreign Affairs responded that only selected audio was released from the seven-hour interview.

Zarif apparently also criticized IRGC Maj. Gen. Qassem Soleimani, 62, who was killed by an American drone attack on Jan. 3, 2020, insinuating that the commander attempted to foil the 2015 nuclear deal with world powers by colluding with Russia.