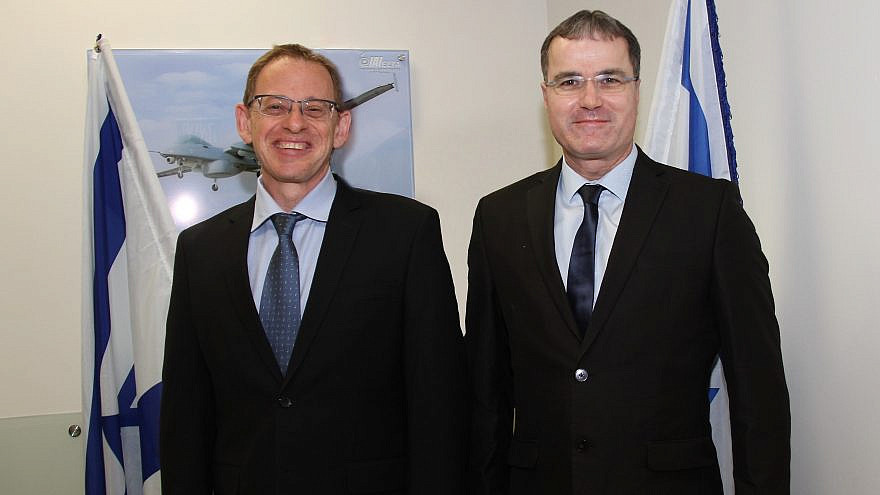 (June 9, 2021 / JNS) Israel Aerospace Industries and the Carbyne public-safety technology company, which began as an Israeli startup and is headquartered in New York, announced on Wednesday that they have created a new emergency communications network for first responders and civilians.

The new cellular system—called 911 Ultra Emergency Network (911 Ultra-EN)—will enable those using it, such as government agencies and emergency services, to overcome the breakdown of existing communication networks by deploying new network technology.

“During large-scale crises that cause operational failures in communications networks, 911 Ultra-EN provides mobile-phone subscribers with network coverage to access rescue services and provide their own location,” the companies said in a joint statement. “IAI and Carbyne co-developed the 911 Ultra-EN as an innovative solution that activates an instant alternative private cloud-based cellular network to reconnect users in disaster zones with emergency service accessibility as well as wideband data communications when it matters most.”

The statement added that “while commercial networks play a crucial role in traditional mass-alert solutions, circumstantial vulnerabilities can impact their capability to facilitate emergency communications and hinder their ability to protect lives. The network guarantees connectivity directly to the users’ mobile devices during disasters like earthquakes, fires, floods, terror attacks and other situations that can compromise commercial cellular networks’ functionality.”

The system can locate trapped individuals who need rescue, relying on technologies such as Elta’s RescueCell, an autonomous communication network. It also employs the IAI RES-Q-Cell system, which provides cellular geolocation services, merging it with Carbyne’s NG 911 technology for delivering data services that include live video streaming and instant chat.