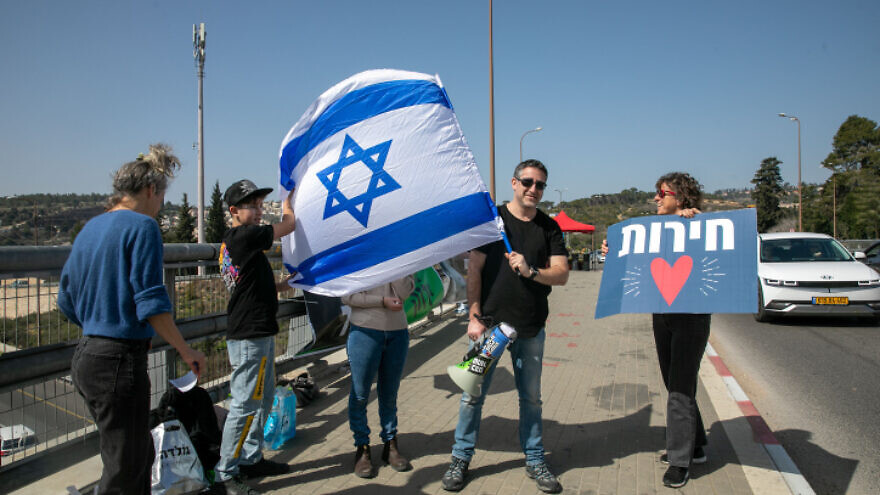 (February 24, 2022 / Israel Hayom) Israel’s government voted on Wednesday in favor of rolling back the national state of emergency instated due to the pandemic and replacing it with a provisional “special national public health situation” designation, to remain in effect until June.

The move was proposed by chairman of the Knesset’s Constitution, Law and Justice Committee MK Gilad Kariv (Labor).

The state of emergency was declared shortly before Israel imposed its first lockdown in March 2020. The designation, usually reserved for wartime, allowed authorities to place limitations on public gatherings and personal freedom of movement while affording additional enforcement authority to the Israeli military’s Home Front Command and municipalities, as well as appropriating special budgets to the Health Ministry.

It also allowed the government to take special measures, some highly controversial, like involving the Israel Security Agency (Shin Bet) in tracing the phones of infected patients during the first and second waves of the pandemic.

“Ending the state of emergency is an important message for the public and for Israeli democracy,” said Kariv, adding that the Constitution Committee is slated to debate the bill next week.

“The distinction between a ‘state of emergency and a special ‘public health situation’ has been the focus of the Constitution Committee’s discussions. The transition between the two situations will restore parliamentary oversight of government work, and return Israeli democracy to the required course of action,” he said.

“The government will retain its ability to rapidly respond to any new development or threat, but the instruments at its disposal will be more proportionate to morbidity rates,” he added.

The move to a “special national public health situation” will also prevent the government from imposing another lockdown—or any major restrictions on public movement—without Knesset approval.