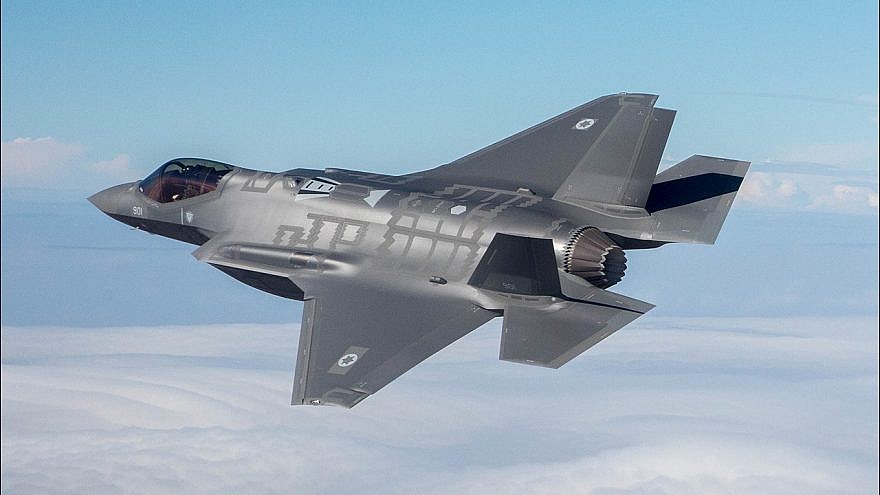 (July 3, 2022 / JNS) Israel on Saturday struck targets in the town of Hamidieh in the southern Syrian coastal province of Tartus, according to Syrian state media.

According to Israeli media reports, the strikes targeted advanced air defense systems that had been smuggled into Syria by Iran. These systems would have threatened Israeli aircraft operating along the Syrian coastline, according to the reports.

The London-based Syrian Observatory for Human Rights said that Syrian air defenses “did not appear to have been deployed” during Saturday’s strike.

The Israeli military did not comment on the reports.