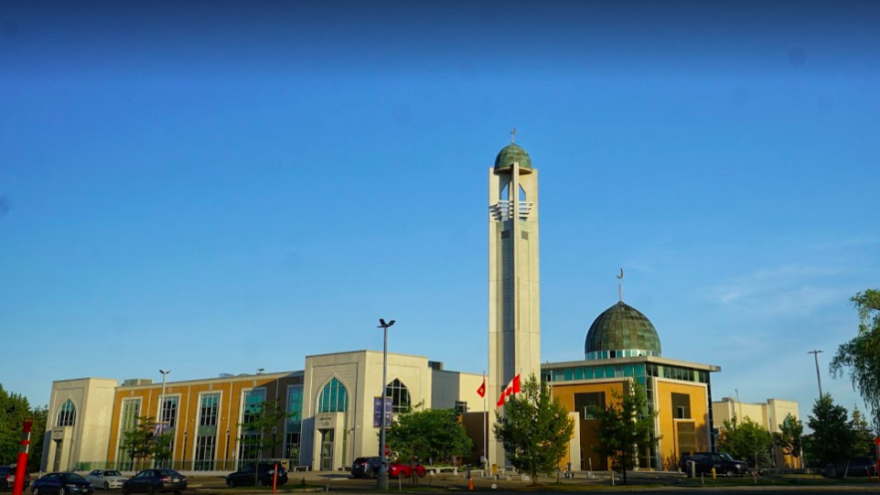 (May 19, 2020 / JNS) Friends of Simon Wiesenthal Center (FSWC) on Tuesday called on a Toronto-area mosque to publicly denounce anti-Semitic remarks broadcasted on its property over the weekend.

A man using a loudspeaker at the Jaffari Center, a Shia mosque in Thornhill, recited the Islamic call to prayer and instructed followers to boycott “all the Zionist businesses,” claiming that it is “illegal” and “forbidden” for Muslims to do business with “Zionists.”

He also said the mosque and its followers stood with him against the “illegitimate Zionist regime,” the “betrayal of the holy land” and “whatever kind of evil things they [the Jews/Zionists] do.”

In a statement released on Sunday, the Islamic Shia Ithna Asheri Jamaat (ISIJ) of Toronto, a charitable organization that operates the Jaffari Center, stated that the man broadcast his prayer from their property without their authorization. However, they offered no direct comment regarding the substance of his remarks.

Since March 3, all ISIJ of Toronto centers have been closed due to the coronavirus pandemic.

In a letter written to Jaffari Centre vice president Shafiq Ebrahim, FSWC called on the mosque to make a clear public statement that the remarks broadcast from their property were unacceptable.

“We are asking you to publicly denounce this man’s words as well as his effort to defame our community and yours with his vile and anti-Semitic message,” wrote FSWC. “We hope you will join us in sending a clear message that hate will not be tolerated by our communities and has no place in our country.”

Thornhill is known for its large Jewish population.