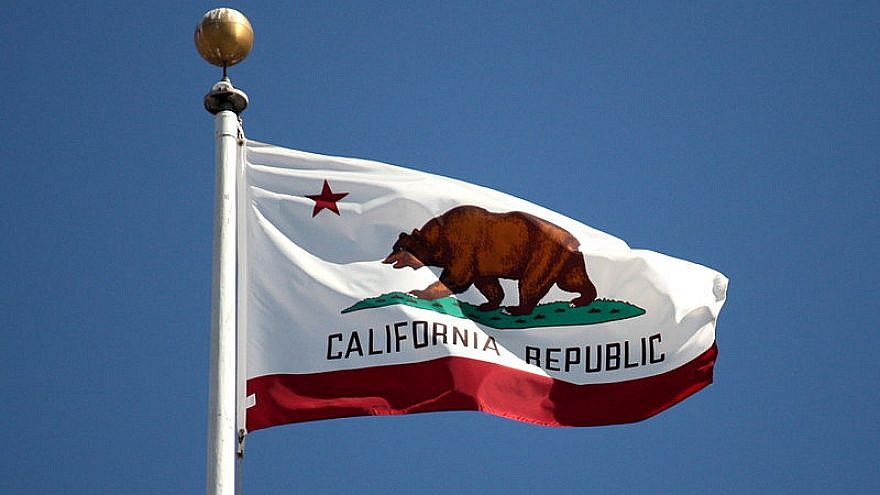 (March 19, 2021 / JNS) Jewish and pro-Israel groups expressed mixed reaction to California’s approval of the state’s ethnic-studies curriculum that had become a flashpoint over concerns about anti-Semitism and anti-Israel bias.

On Thursday, the State Board of Education unanimously approved the Ethnic Studies Model Curriculum after several hours of presentations and discussion.

“The just-approved model curriculum, while not perfect, addresses the major concerns our community identified nearly two years ago: It keeps out denigrating content about Jews, Israelis and Israel; includes lesson plans on the Jewish American experience, as well as references to and definitions of anti-Semitism; and adds language to protect students from discrimination,” said Tyler Gregory, executive director of the San Francisco Bay Area Jewish Community Relations Council, who spoke publicly at the start of the board meeting on Thursday.

The curriculum focuses on the history and struggles of four core groups—Asian, African-American, Latino and Native American—but has also evolved to include lessons on Jewish, Armenian, Arab, Sikh and other communities in the United States. For now, it will serve as a guide for school districts that want to offer the option for ethnic studies, although California is considering a bill to make high school ethnic-studies course a graduation requirement, which has become a point of debate within the state.

The approved ethnic-studies curriculum has undergone several revisions since the first draft was revealed in August 2019, which Jewish and pro-Israel groups strongly criticized for containing anti-Semitic and anti-Israel content, including a mention of the BDS movement, in addition to not addressing issues of anti-Semitism or including the input of Jewish Americans. Alongside Jewish groups, several other minority groups, including Koreans, Sikhs, Armenians and other ethnic/religious groups, also criticized the curriculum for leaving out their American experiences.

Last fall, Jewish and pro-Israel groups applauded revisions to the ethnic-studies curriculum, which included the removal of a widely criticized lesson that framed the Jewish community as having “gained racial privilege,” while ignoring anti-Semitism and white-supremacist violence against Jews.

The Israeli-American Council said that while the new curriculum is an improvement over previous drafts.

“While not perfect, the new curriculum is a vast improvement from the initial draft and it addresses many of our community’s concerns. As district school boards across the state now adopt the curriculum, it is critical to ensure that the content is thoroughly vetted and any antisemitic, including anti-Zionist, elements are opposed,” IAC co-founder and CEO Shoham Nicolet.

“The Simon Wiesenthal Center, like the majority of Jewish community leaders and organizations, is encouraged that the Ethnic Studies Model Curriculum … does not include any content that is, or can be perceived as, anti-Semitic or anti-Israel,” said Rabbi Meyer H. May, the center’s executive director. “While we remain concerned regarding some of the finer details of the curriculum, the consensus in the Jewish community is that the curriculum addresses the most critical concerns raised by our community.” 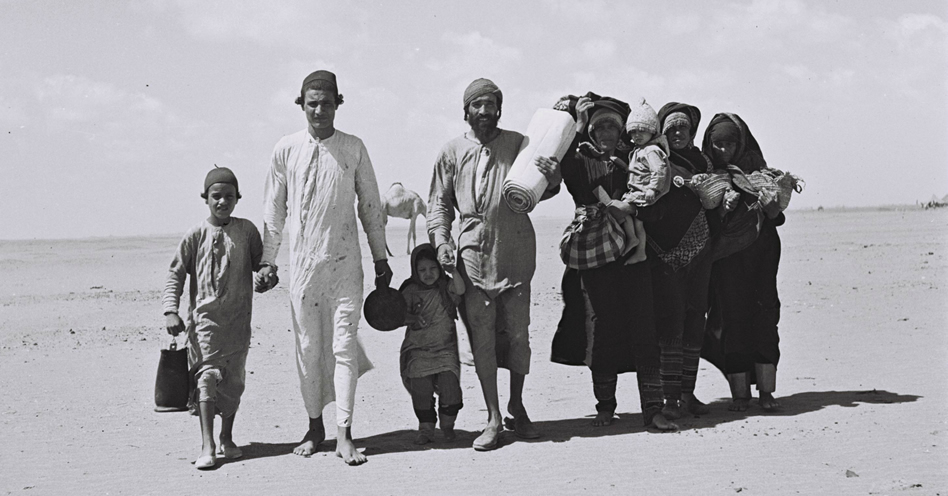 A Yemenite family walks through the desert to a reception camp set up by the American Jewish Joint Distribution Committee near Aden. Nov. 1, 1949. Credit: Zoltan Kluger/Wikimedia Commons.

‘Ensure that the model curriculum is properly implemented’

Other groups, however, expressed concern over the curriculum’s adoption.

“Despite many improvements since the rejected first draft, the ESMC remains problematic,” said Max Samarov, executive director of research and strategy at StandWithUs. “It should have been revised to fix the new Arab American studies lesson plan, which was submitted last minute with almost no time for public review. JIMENA’s [Jews Indigenous to the Middle East and North Africa] lesson should have been moved to the Asian American section to teach about anti-Semitism alongside Islamophobia. The Third World Liberation Front, which is the origin story of ethnic studies, should have been covered in a way that acknowledges its flaws along with its positive impact.”

He added that “we will fight relentlessly to prevent these problems from being reproduced and ensure Jews are represented fairly in schools.”

Brooke Goldstein, executive director of the Lawfare Project, echoed that sentiment, saying “the board’s decision to adopt a curriculum that is divisive and fraught with bigotry is clear evidence of systemic Jew-hatred in education—present not just in California but on campuses throughout the country.”

Another focal point for debate was critical race theory, which detractors contend can cause divisions among ethnic groups but is supported by ethnic-studies practitioners. The board recommended adding a definition to clear up misconceptions, reported The Los Angeles Times.

“While on the surface, the curriculum approved by the state appears improved over the rejected first draft, it remains firmly rooted in the principles of Critical Ethnic Studies, which unlike the broader field of ethnic studies, has a politically and activist-driven mission that will incite hate and division and is dangerous for all high school students,” said Tammi Rossman-Benjamin, director of the AMCHA Initiative.

She noted that more than 100 university scholars and academics recently argued that the curriculum “contains numerous empirically false and politically motivated claims about the educational benefits of ethnic studies” and have asked the state to withhold approval until these claims are removed.

“Most profoundly concerning for the Jewish community is the portrayal of Jews, filtered through the lens of Critical Ethnic Studies, as ‘white’ and ‘privileged,’ ” said Rossman-Benjamin. “At a time when anti-Jewish sentiment, hostility and violence has reached truly alarming levels, indoctrinating students to view Jews as ‘white’ and ‘racially privileged’ is tantamount to putting an even larger target on the back of every Jewish student.”

Assemblymember Jesse Gabriel (D-Woodland Hills), chair of the California Legislative Jewish Caucus, said, “The model curriculum approved by the State Board of Education is a vast improvement over prior drafts and a win for everyone who fought to remove bigoted and discriminatory content about Jews and Israel.”

But he added that it represents only one step in a longer process. In the coming months, he said, the Jewish Caucus will continue “to remain actively engaged to ensure that the model curriculum is properly implemented by local school districts and that the teaching of ethnic studies adheres to the highest educational standards.”

Similarly, the JCRC will work to make sure that the curriculum accurately reflects the Jewish American experience.

Gregory said the organization plans to advocate during the model curriculum’s statewide implementation, as well as partner with the California Department of Education and school districts “to guarantee an accurate, respectful and robust teaching of the Jewish American experience, in all its diversity.”