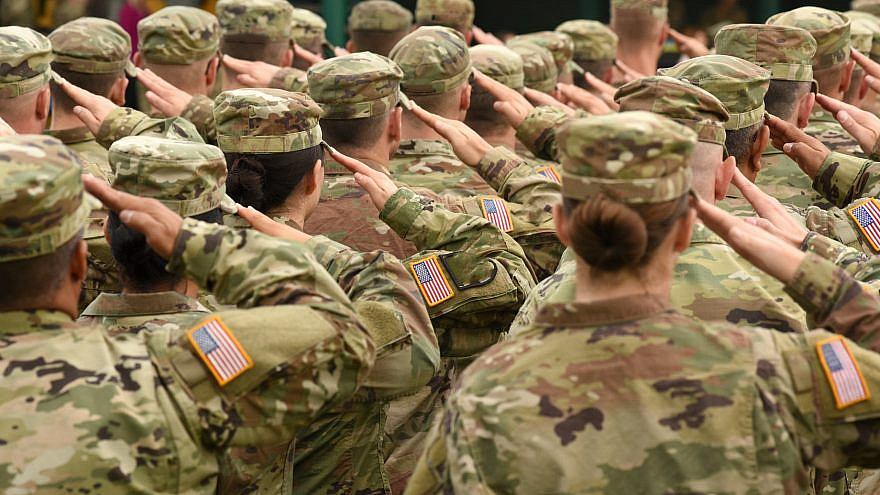 If passed, the United States-Israel PTSD Collaborative Research Act would leverage assets and experiences to develop best practices in the research, diagnosis and treatment of the disorder, which especially affects U.S. servicemen and women. The legislation establishes a grant program for American universities and private nonprofits teaming up with Israeli counterparts to research PTSD.

“Thousands of warfighters often struggle to find normalcy after returning home from combat deployments,” said Waltz. “Through no fault of their own, PTSD does not discriminate and can inflict many of these service members as a natural response. Congress has a responsibility to these brave men and women to find solutions to alleviate the trauma caused by PTSD.”

“Too many of our bravest men and women come home with invisible wounds from the trauma they experienced while fighting for our country,” said Luria. “Congress can uphold its end of the promise by facilitating groundbreaking research to find treatments for post-traumatic stress disorder. [It] will help achieve this important goal by promoting cooperation between American and Israeli institutions to develop innovative cures for this condition.”

According to the Department of Veterans Affairs, between 11 percent and 20 percent of those who served in “Operation Enduring Freedom” and “Operation Iraqi Freedom” have PTSD. Women involved in these conflicts have higher rates with a diagnosis reaching nearly 20 percent.

PTSD can lead to depression, anxiety and other issues once veterans return home and begin to readjust to civilian life.