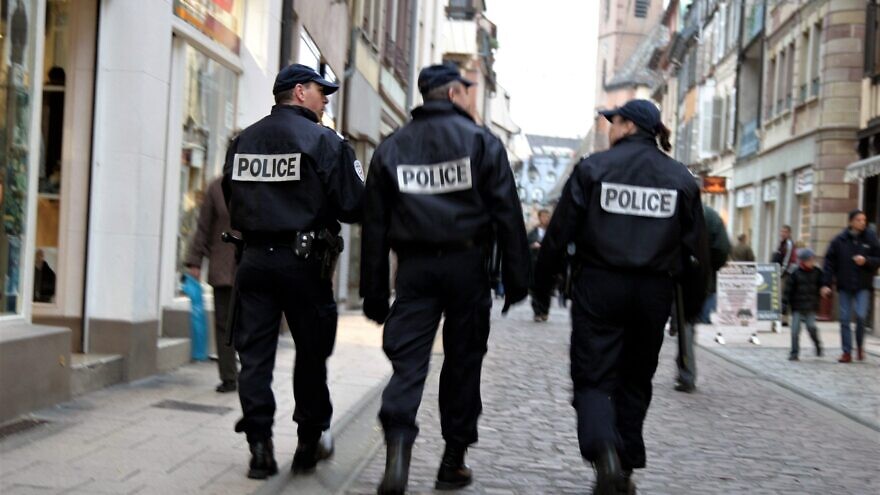 (August 29, 2022 / JNS) A Jewish man was murdered in France by his Muslim roommate, the National Bureau of Vigilance against Anti-Semitism (BNVCA) said on Monday.

The murder reportedly took place on Aug. 20 in Longperrier, France. The victim was 34-year-old Eyal Haddad from Djerba, Tunisia, whose family lives in Beersheva, Israel.

“The assassination was committed by a Muslim suspect. The concern is heightened by the silence surrounding this case,” according to a statement obtained by i24 News.

The suspect, Mohamed Dridi, reportedly said that Haddad owed him $100, but ultimately confessed that he killed Haddad with an ax and burned his face because he is a Jew, i24 News reported.

The body was found in a wooded area after his family from Israel called Dridi to check on Haddad, who then turned himself in to police and told authorities where the body was located, reported the Jewish Press.

Subscribe to The JNS Daily Syndicate
by email and never miss
our top stories
“A Jewish man was brutally murdered in #France and reports indicate that #anti-Semitism may be a factor,” tweeted the Anti-Defamation League. “We support @Le_CRIF and the entire French Jewish community in demanding that police fully investigate whether the murderer had anti-Semitic motives.”

A Jewish man was brutally murdered in #France and reports indicate that #antisemitism may be a factor. We support @Le_CRIF and the entire French Jewish community in demanding that police fully investigate whether the murderer had antisemitic motives.