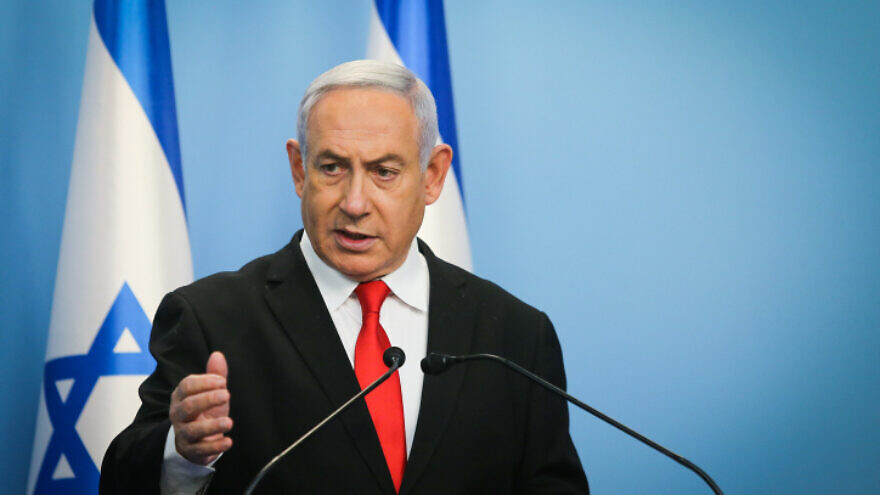 Speaking at a press conference in Ramat Gan, Netanyahu told JNS that strong bipartisan support for Israel was among the foundations of the U.S.-Israel alliance, which “has never been stronger.”

Under U.S. President Donald Trump, said Netanyahu, the United States has “isolated Iran, confronted its aggression, recognized Jerusalem as Israel’s capital, recognized our sovereignty over the Golan Heights, [and] extended scientific and technological cooperations into Judea and Samaria.”