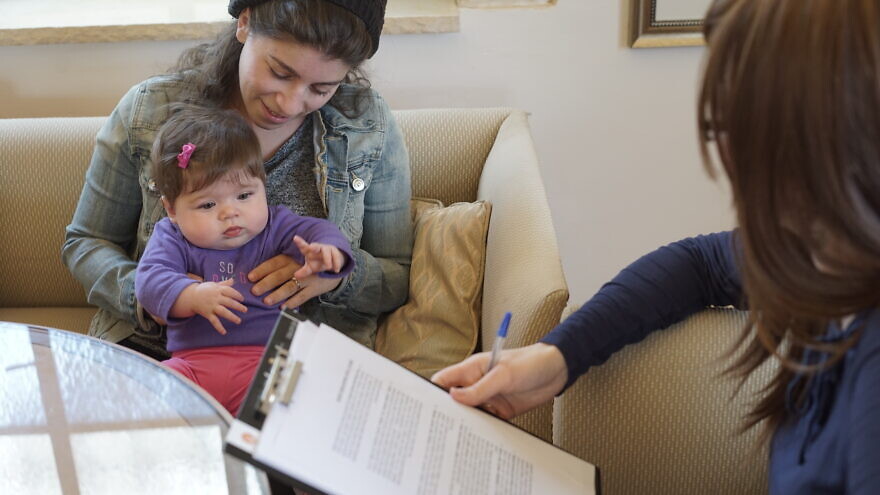 In other words, the mission of the center has been to prevent a brain drain.

During the coronavirus pandemic, however, the center has found itself in the unenviable position of helping young adults find work in a tough economic climate. This is no easy task, as Israel, like most countries in the world, has taken a massive economic hit as a result of multiple lockdowns.

According to the Globes business news source in Israel, unemployment in the Jewish homeland hit 17.5 percent in the second half of September.

Despite these challenges, Israeli Welfare Minister Itzik Shmuli visited the Lauder Employment Center in October to see the work the center has been doing during the pandemic, and the Knesset member left feeling optimistic.

“Especially in these difficult and turbulent times, when our young generation is losing their jobs, the importance of bodies like JNF-USA’s Lauder Employment Center, which helps young people find the right jobs and connect them with employers directly and quickly, is amplified,” he said.

According to Tamar Gil, deputy director of Eretz-Ir and vice president of the Lauder Employment Center, the facility’s work has included hosting more than 100 webinars during the first six months of the pandemic. The webinars showed employers how to hire via Zoom and how to manage teams remotely, and also provided interview training to potential employees and demonstrated how to market themselves over the web.

The pivot “showed how agile we can be,” she said.

Gil works for the Israeli nonprofit Eretz-Ir (Hebrew for “Country, City”), an affiliate of JNF-USA, which runs the Lauder Employment Center in partnership with BGU. 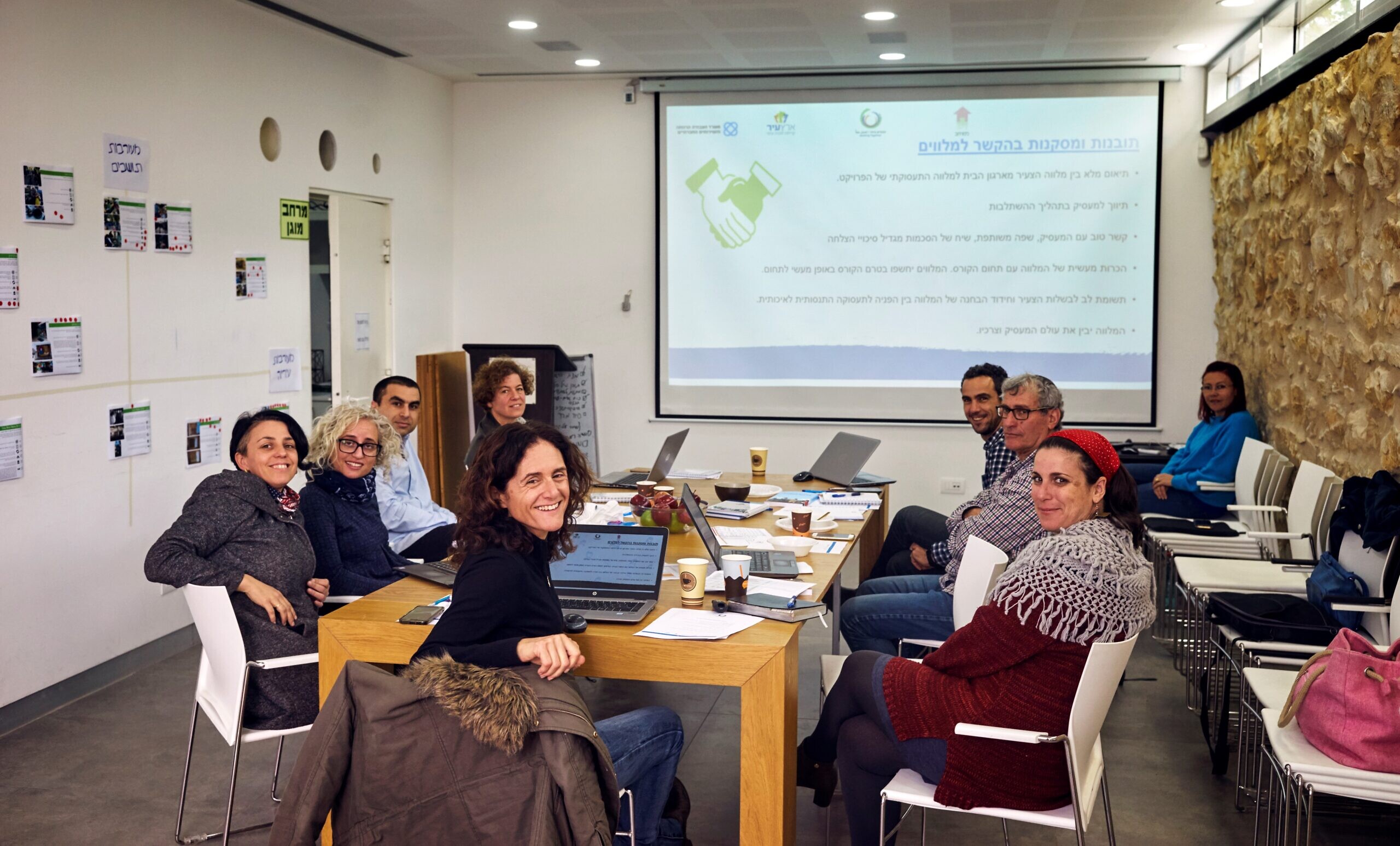 ‘A way to secure the future’

In 2015, international businessman, former U.S. ambassador and pro-Israel philanthropist Ronald S. Lauder, chairman of the board emeritus at JNF-USA, founded the employment center as part of a larger goal of facilitating economic development in the Negev and in the Galilee, the underpopulated southern and northern regions of Israel.

“Taking care of the economic development of the Negev and the Galilee, it’s a way to secure the future of Israel’s north and the south,” said Gil.

The center can take advantage of a large pool of local talent. Some 30,000 students are enrolled in academic institutions in the Negev, including 20,000 at BGU in Beersheva, and 10,000 in other institutions, including Sapir Academic College in Sderot.

By offering training opportunities, fellowships and a forum connecting employers with employees, and by partnering with local municipalities and elected officials, the Lauder Center has helped graduates of Negev-based academic institutions secure jobs at SodaStream, Intel, Hewlett-Packard, IBM, and food manufacturer and distributor Osem, among other companies.

“In order to create jobs, companies are not enough,” said Gil. “You need to have municipalities on board. We have a great partnership with all the mayors in the Negev, including the mayor of Beersheva.”

The center’s success is evidenced by the fact that it’s being replicated in Akko in northern Israel. That facility is scheduled to open in November.

According to Gil, the employment center has been successful in providing young talent with the tools they need to bring value to growing companies, and to lead productive and fulfilling lives in the southern part of the country.

“The majority of students who come are from the Negev and want to live there,” she said. “They are staying because there are opportunities that weren’t present 10 years ago and that allows them to live there.”

Click here to support economic development in the Negev and the Galilee.