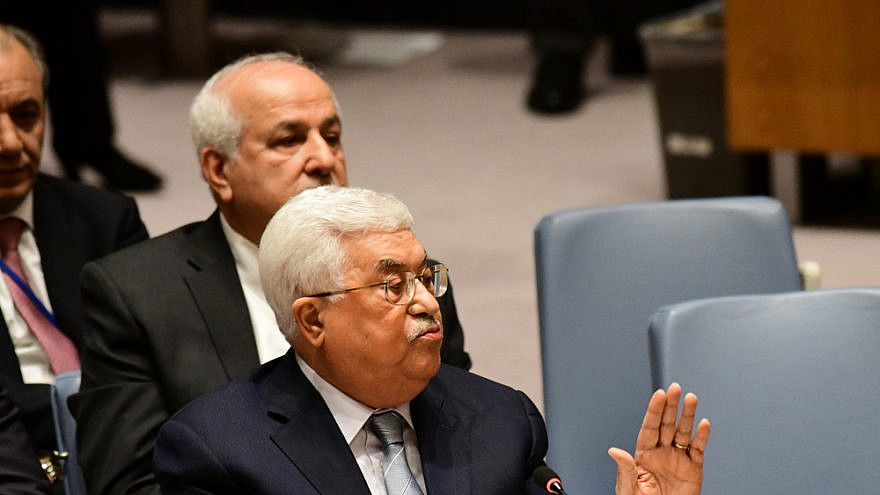 (September 16, 2022 / JNS) In a letter to Palestinian Authority leader Mahmoud Abbas, several European-funded Palestinian NGOs, including Al-Haq, DCI-P and UAWC—all of which Israel has designated as terrorist organizations—“demanded” Abbas pressure the international community “to withdraw recognition of Israel,” the Palestinian NGO Network (PNGO) reported on Thursday.

It also urged Abbas to call on the United Nations to impose sanctions on the Jewish state during his upcoming address to the U.N. General Assembly on Sept. 23 and to reiterate his accusations that Israel is an apartheid state.

NGO Monitor Vice President Olga Deutsch noted: “These NGOs have been working to undermine the very existence of Israel as a Jewish state for decades. So even without their ties to the terror group PFLP, the E.U. and other European governments should not engage with them, let alone consider them as main partners in promoting peace.”