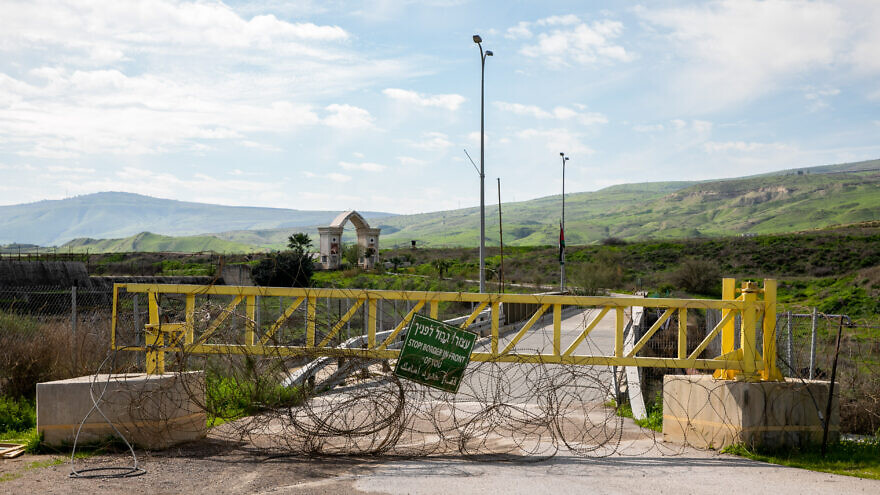 According to the report, Jordanian intelligence agents uncovered the plot in February, and after a lengthy investigation, arrested four ISIS operatives implicated in the plan.

The four are suspected of planning to ambush Jordanian Border Police forces near the border, seize their vehicles and weapons, and use them to ambush Israel Defense Forces’ soldiers operating along the Israeli side of the border.

The report noted that the four, all residents of Kerak, some 140 kilometers (87 miles) south of Amman, were radicalized after being exposed to ISIS propaganda on social media.

They were also planning to attack what Al Ra’i described as “Jewish targets” in Jordan.

The four were indicted for and convicted of membership in a terrorist group and planning acts of terrorism. The report did not note what kind of sentence they may face.

In 1994, Jordan became the second Arab country to sign a peace deal with Israel, following Egypt in 1979. Jerusalem and Amman consider each other strategic partners in the effort to maintain regional stability and maintain close security ties as part of the war on terror.

Israel’s border with Jordan is the longest among the Jewish state’s frontiers, stretching across some 309 kilometers (192 miles). The border has three crossings: the Yitzhak Rabin Terminal/Wadi Araba crossing, the King Hussein Bridge crossing and the Jordan River/Sheikh Hussein Crossing.