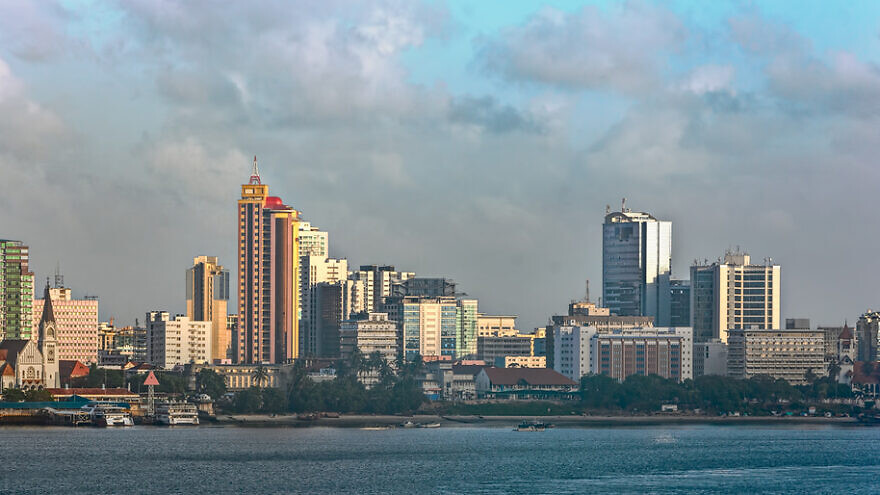 Following the receipt of “accurate intelligence” from “Western intelligence sources,” the security forces of Tanzania, Ghana and Senegal arrested five suspects, according to Channel 12 news.

The five, all holders of African passports, had been recruited by Iran’s Quds Force, the branch of the Islamic Revolutionary Guard Corps that handles overseas operations, and sent to Lebanon to receive special training for the mission.

From Lebanon, the suspects returned to Africa, using religious studies as cover but with the goal of identifying potential targets. The highest-priority targets were Israeli tourists in Tanzania and businessmen in Ghana and Senegal, according to Channel 12.

The suspects are currently being questioned by security forces.

Tehran, as expected, has denied the allegations, calling them “baseless, promoted only by the malicious media of the Zionist regime,” according to the report.