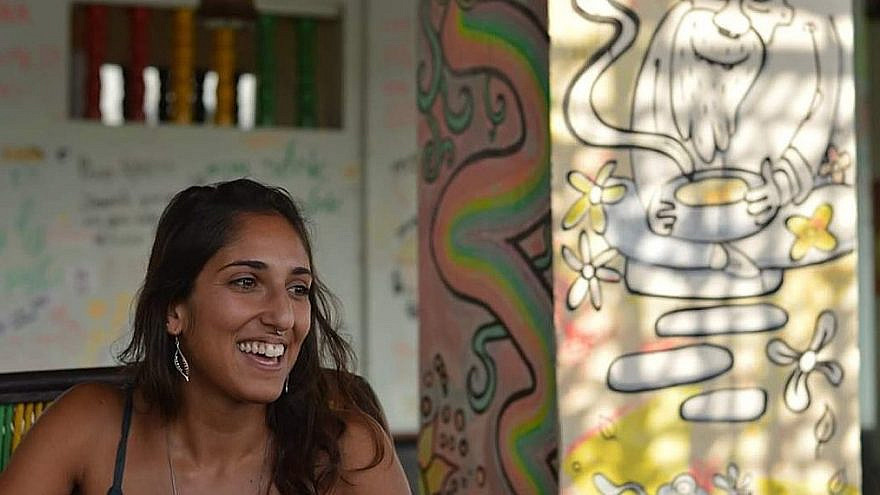 Naama Issachar, 26, was sentenced to seven-and-a-half years in a Russian prison after 9.5 grams of cannabis were found in her luggage during a stopover in Moscow, Oct. 11, 2019. Source: Screenshot.
Spread the word.
Help JNS grow!
Share now:

(January 15, 2020 / JNS) Russian Deputy Foreign Minister Yevgeny Ivanov said on Tuesday that a prisoner-exchange deal for an Israeli-American woman being held in Russia on drug charges is not being considered.

“As far as I know, an exchange option is not being looked at,” he said, according to Russia’s Tass news agency.

“[Naama Issachar] was convicted on criminal charges,” he continued. “As for [Issachar’s] complaints with the European Court of Human Rights, it is the job of her attorneys. We can advise nothing about that. It is her right.”

The 27-year-old was arrested by Russian authorities after 9.5 grams of cannabis were found in her luggage during a layover in Moscow in April. She was sentenced to seven-and-a-half years for drug trafficking.

It is widely believed the heavy sentence may have been designed to pressure Israel into not extraditing a Russian cyber-criminal to the United States.

On Sunday, Issachar received a letter from Israeli Prime Minister Benjamin Netanyahu, who promised to do everything in his power to secure her release. “Our people have always been characterized by a heritage of mutual guarantee—we do not abandon anyone to his fate, and so it is in your case. The State of Israel and I are making constant efforts for your release,” he wrote.

The letter was sent just a week before Putin is slated to travel to Israel, with many hoping for a diplomatic breakthrough during the visit.