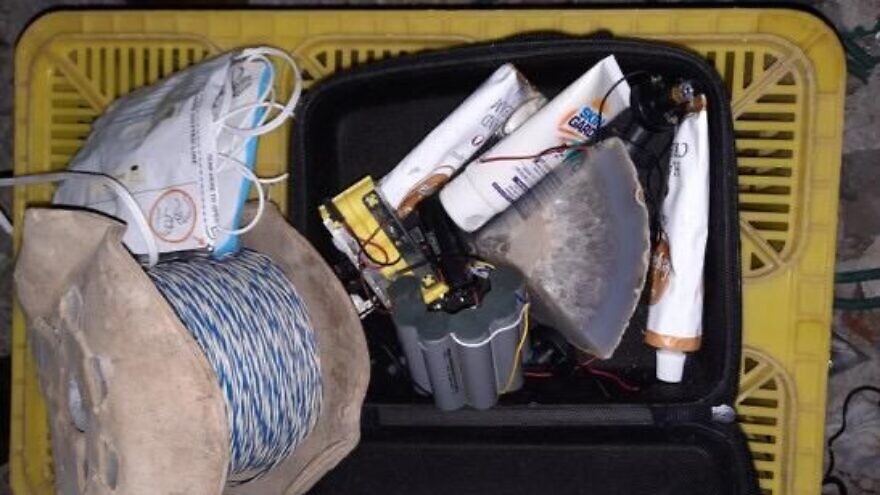 Fathi Ziad Zakout, 31, a resident of Rafah in the Gaza Strip with a permit to work inside Israel, was arrested by the Shin Bet and the Israel Police on Oct. 30 2022. Zakout was sent by the Palestinian Islamic Jihad terrorist organization to carry out an IED attack on an Israeli bus line. Credit: Israel Security Agency (Shin Bet).
Spread the word.
Help JNS grow!
Share now:

(November 24, 2022 / JNS) The Israel Security Agency (Shin Bet) announced on Thursday that it had foiled a bus-bombing plot.

The would-be bomber, a Gazan with a work permit in Israel, had intended to detonate an explosive device aboard a bus in southern Israel, according to the Shin Bet.

The suspect, identified by the intelligence agency as Fathi Ziad Zakut, 31, of Rafah, was charged on Thursday with severe security offenses.

According to the investigation, Zakut was recruited by Palestinian Islamic Jihad, and he received training in handling explosives from a Gazan bomb-making expert. Radical publications were also found in his possession.

After he began entering Israel for work, Zakut allegedly started collecting ingredients for the explosive device. 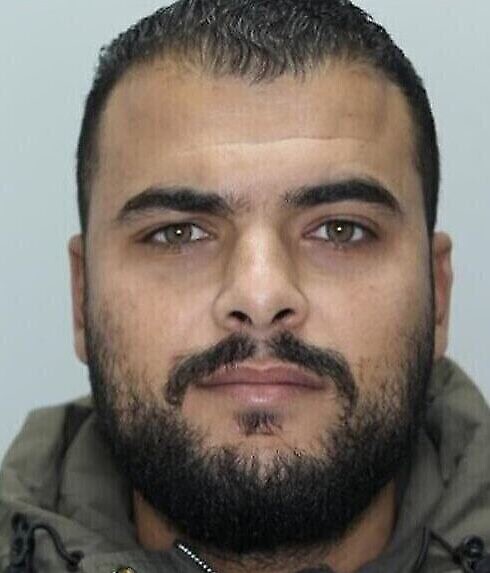 Southern District prosecutors charged Zakut with preparations for a deadly terror attack, possession of weapons, membership in a terrorist organization and providing service to an illegal association, as well as communicating with a foreign agent.

“Israel will not allow attempts to exploit the civilian sphere by terror organizations in the Gaza Strip to promote terror attacks, and will act against these attempts in a severe manner, while viewing Hamas as the responsible party,” said a Shin Bet source.

Acting on Shin Bet recommendations, the Israeli Coordination Unit for Government Activities in the Territories has revoked some 200 work permits for Gazan residents who have family ties to terrorist elements.

Around 17,000 Palestinians from Gaza currently have work permits to enter Israel on a daily basis.

The development comes a day after sixteen-year-old Israeli-Canadian Aryeh Shechopek was killed and more than 20 injured in two explosions at bus stops located near entrances to Jerusalem.

Islamic Jihad praised Wednesday’s twin bombings, saying in a statment that “the operation in the occupied city of Jerusalem is a natural response to the occupation, its terrorism, and its criminal practices against the defenseless Palestinian people and their holy sites.”

The Palestinian terror group added: “The operation says to the leaders of the occupation and the leaders of the settlers that none of the policies of your criminal government will protect you from the strikes of our people’s resistance.”