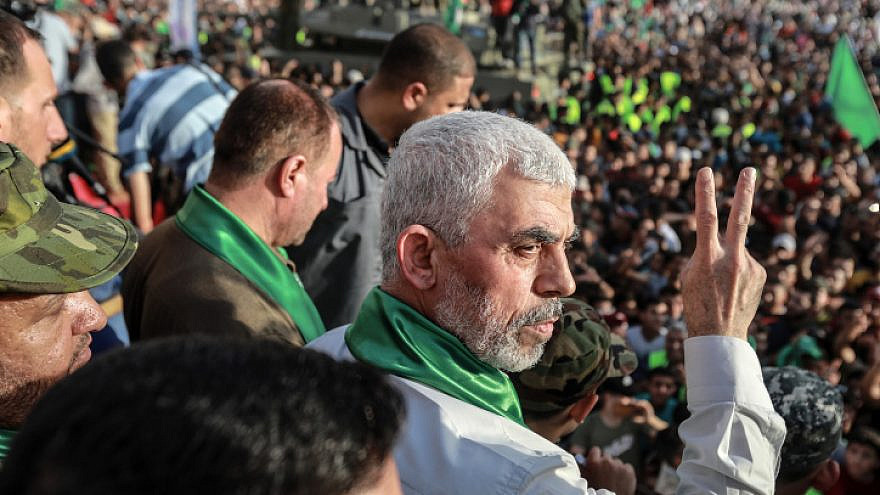 (November 23, 2022 / JNS) The Palestinian Islamic Jihad and Hamas terrorist groups hailed Wednesday’s two terrorist attacks in Jerusalem, which killed at least one person and injured over 20 others.

“The operation in the occupied city of Jerusalem is a natural response to the occupation, its terrorism, and its criminal practices against the defenseless Palestinian people and their holy sites,” said Islamic jihad.

Hamas spokesman Abd Latif al-Kanou said, “Our people will not remain silent in the face of this, and the outrage Al-Aqsa will explode and spread in all regions.”

Meanwhile, the United Arab Emirates condemned the terror bombings in Jerusalem. The Gulf nation’s embassy in Israel tweeted its “sincere condolences to the victims and their loved ones” and wished “a speedy recovery to all those injured.”
Republish this article in your newspaper or website