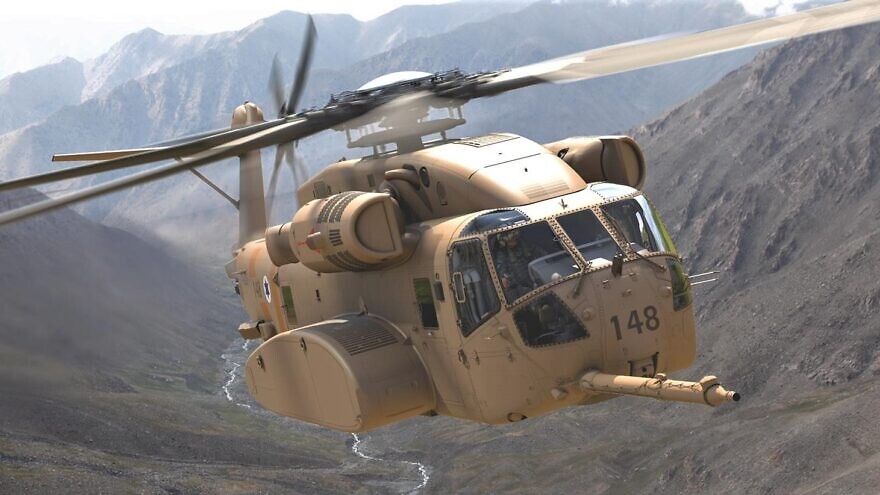 Israel placed the order for the helicopters in February in a deal initially worth $372 million.

According to the report, “officials of the U.S. Naval Air Systems Command at Patuxent River Naval Air Station, Md., announced a $52.5 million order to Sikorsky” for additional equipment in support of the production of the aircraft.

“The CH-53K King Stallion is a large cargo helicopter designed to replace the Marine Corps fleet of CH-53E heavy-lift helicopters to help move Marines and their equipment from ships offshore onto attack beaches. The CH-53K is a general redesign of the CH-53E,” stated the report.

The CH-53K sea-based long-range helicopter is designed to provide three times the lift capability of its predecessor.

“The CH-53K will have new engines and cockpit avionics layout, and will have more than twice the lift capacity and combat radius of the CH-53E,” said the report, along with a “wider cargo hold to enable the new aircraft to carry a light combat vehicle internally.”