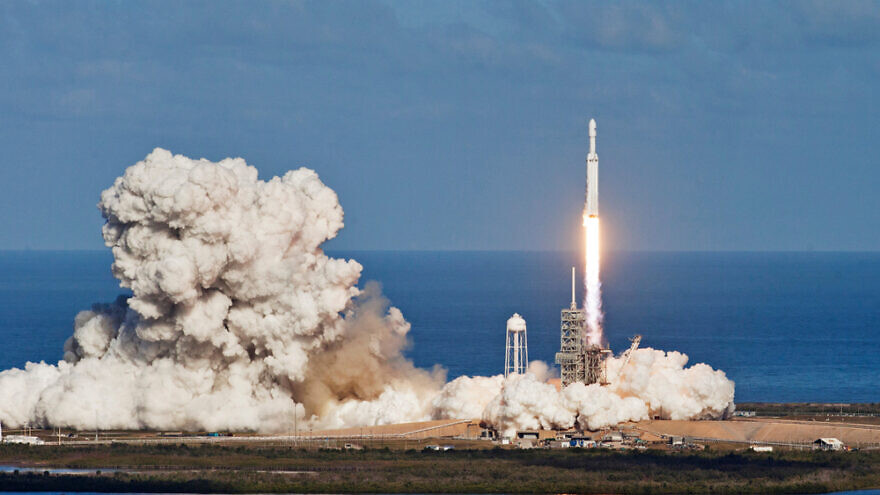 (January 14, 2022 / Israel Hayom) Eight miniature satellites designed and created by Israeli students were launched into orbit on Thursday on board the SpaceX Falcon 9 rocket from the NASA center in Florida.

The satellites were built by junior high-schoolers of various backgrounds from across Israel as part of the “Tevel” (meaning “world” and “strong” in Hebrew) program, in collaboration with the Israel Space Agency and the Science and Technology Ministry.

The students, who spent three years on the project, gathered with officials on Thursday to watch the live launch via video from NASA, which took place at 5:30 p.m. local time.

Control of the satellites, which will be used to carry out various tasks, will be possible from communication stations in Israel. Altogether, the SpaceX Falcon 9 rocket launched more than 100 satellites from different countries into orbit.

Director-General of the Israel Space Agency Uri Oron said: “The participants, their families and the educational staff have achieved a tremendous accomplishment. We have all realized that space has the potential to connect and bring success. This is the first milestone of the program, but given its success, I am confident that more will follow.”