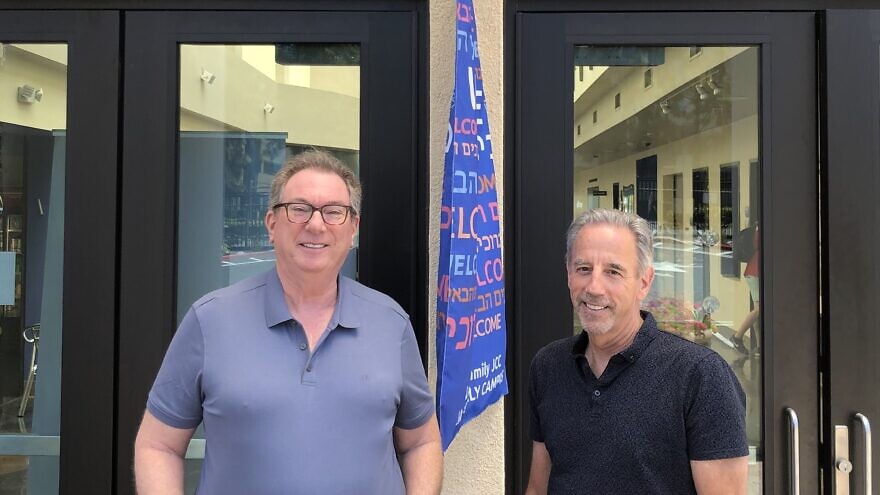 (July 26, 2022 / JNS) LA JOLLA, Calif.—It’s relatively rare for the top lay leader of a Jewish organization with national or continental reach to be based on the West Coast, let alone in San Diego. That makes the leadership trajectory at the JCC Association of North America all the more unique.

“It’s a recognition that not the entire Jewish world is centered in New York,” Jacobs told San Diego Jewish World. “There needs to be leadership and representation from the West Coast.”

Both men formerly chaired the board of the Lawrence Family JCC on the Jacobs Family Campus.

“During Gary’s four-year tenure at the helm of the JCC Association—marked by a global pandemic and societal strife, including a disturbing spike in violent anti-Semitism—the JCCs of North America came to increasing prominence. In many communities, JCCs served as the central vehicle for responding to local crises, doing so by way of a growing commitment to partnership and collaboration with a host of Jewish communal allies. Throughout, he provided a steady hand and a guiding light, and turns the reins over to David amid emerging continental initiatives around innovation, talent development, family engagement and the long-awaited resumption of the JCC Maccabi Games.

From strength to strength indeed,” wrote Doron Krakow, president and CEO of the JCC Association, referencing the international athletic competition for Jewish teenagers which will be held in San Diego from July 31 to Aug. 5.

Jacobs has been a leader of the Lawrence Family JCC since enrolling his son in its preschool program. He served as assistant editor of the preschool’s newsletter, eventually becoming president of that JCC’s board of directors.

Wax is a longtime visionary within the JCC movement, dedicating his efforts to key programs such as JCC Maccabi, JWB Jewish Chaplains Council and the movement-wide branding initiative JBrand.

“Seeing this kind of blow up into what it’s become on this campus, from what I grew up with on 54th Street, it’s an amazing growth story for our community,” Wax told San Diego Jewish World, referring to the Jewish Community Center of San Diego County’s former home. 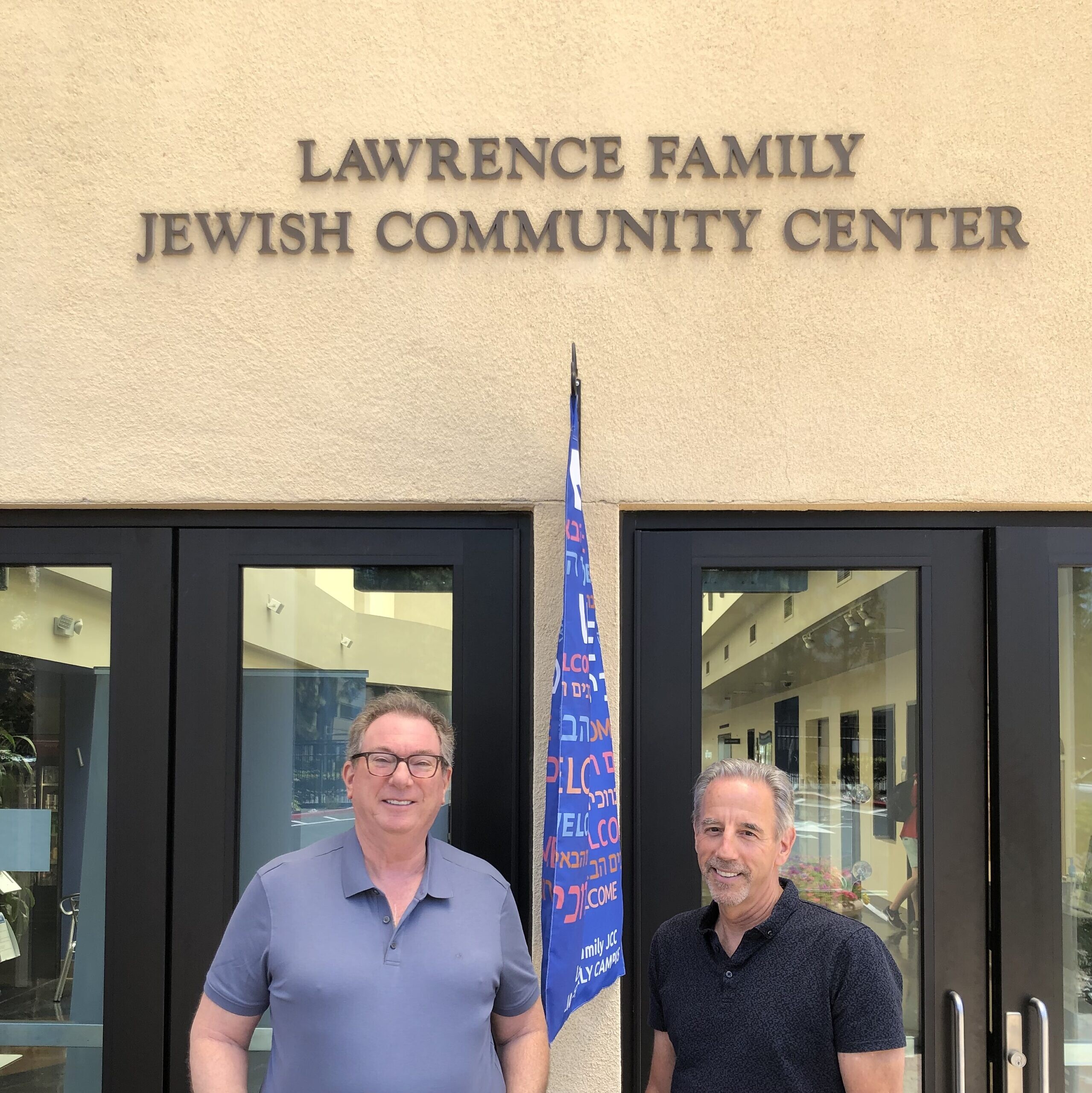 Gary Jacobs (left) and David Wax, immediate past board chair and current board chair, respectively, of the JCC Association of North America, in front of the Lawrence Family JCC. Credit: San Diego Jewish World.

While the COVID-19 pandemic and its initial restrictions on in-person gatherings presented significant challenges for the JCC movement, including many signature programs and preschools temporarily shutting down, Wax noted how the JCC Association assisted local JCCs with obtaining loans and securing the financial resources to eventually reopen. He credited the success of the continent-wide reopening to networking between executives at local JCCs, sharing best practices and the JCC Association’s coordination of scenario planning.

Jacobs pointed out that despite the temporary disruption, not a single JCC on the continent remained closed due to COVID. He added that JCCs provided childcare for frontline workers.

Before the pandemic, he said, JCCs throughout North America saw a total of 1.5 million people per week coming through doors—among them 1 million Jews. JCCs, he explained, navigate the challenge of on the one hand serving as the most significant conduit between Jewish and non-Jewish communities, and on the other providing an enriching Jewish environment that is also inclusive and welcoming.

“We really see ourselves as the town square of the North American Jewish community,” said Jacobs, describing JCCs as a safe space, regardless of one’s Jewish denomination. “Our whole goal is to create a stronger Jewish community wherever we are.”

Looking ahead, Wax said that the unprecedented spirit of collaboration that has existed during the pandemic will continue to serve the JCC movement well in the years to come.

“Ideas come from local JCCs, and we help strengthen them across the platform,” he said. “It’s a good give-and-take opportunity to enhance what we do.”

Jacob Kamaras is the editor and publisher of San Diego Jewish World, where this story first appeared.