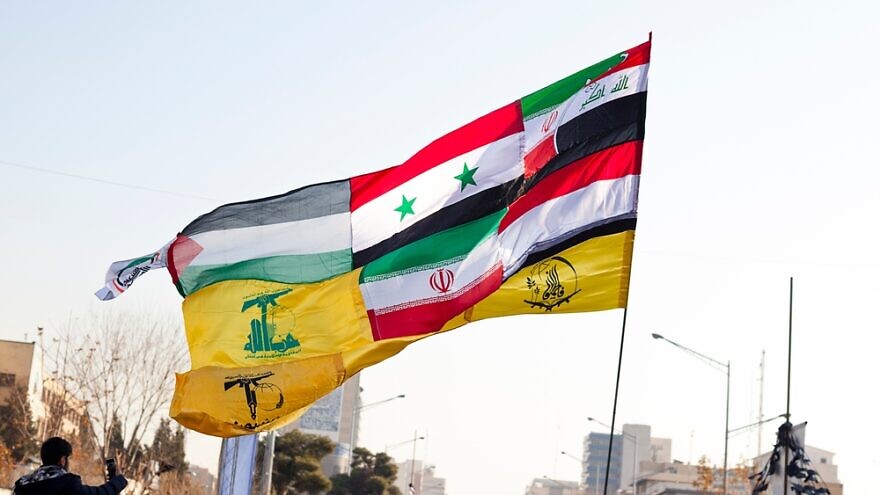 (April 7, 2022 / JNS) The Israel Defense Forces has identified a new threat in the form of demographic changes in Syria resulting in a significant rise in Shi’ite and Alawite populations, according to a recent report by Israel Hayom.

“The concern is that as the distress of Syrian civilians increases, Iran and Hezbollah will exploit the situation to recruit Shi’ite youth, like they did in Lebanon,” said the report.

It noted that Syrian President Bashar Assad “appears to be trying to restore his country to the independent status it held prior to the war,” adding that in the past year-and-a-half, Assad seems to have been “reborn,” and that the Damascus regime has gained control over more than 60% of the territory it possesses prior to the outbreak of 2011 civil war.

“Control over the rest of Syria is divided between Turkey, the Kurds (with support from the United States) and the rebels, who still retain a hold on a major district of Idlib,” said the report.

While in 2011, Syria was home to 21.3 million residents—59% Sunni Muslims, 11% Alawite Muslims and only 4% Shi’ites—now the area under Assad’s control is home to only 10 million people, with Shi’ite Muslims making up 10% of the population and Alawites 30%, according to the report.

“In other words, if Alawites accounted for some 15% of the Syrian population a decade ago, they now account for some 40% of the population in areas under Assad’s control,” the report stated.

“Many of the Shi’ite Muslims in Syria live in the southern part of the country—the Syrian Golan Heights on the border with Israel. The villages Qarfa and Sayyidah Zaynab are homes to large Shi’ite communities of thousands of residents,” it said.

Iran is seeking to exploit the situation, “not necessary with the asset of Assad,” said the report, adding that the regime’s leaders have opted for an alliance with Russia over Iran.