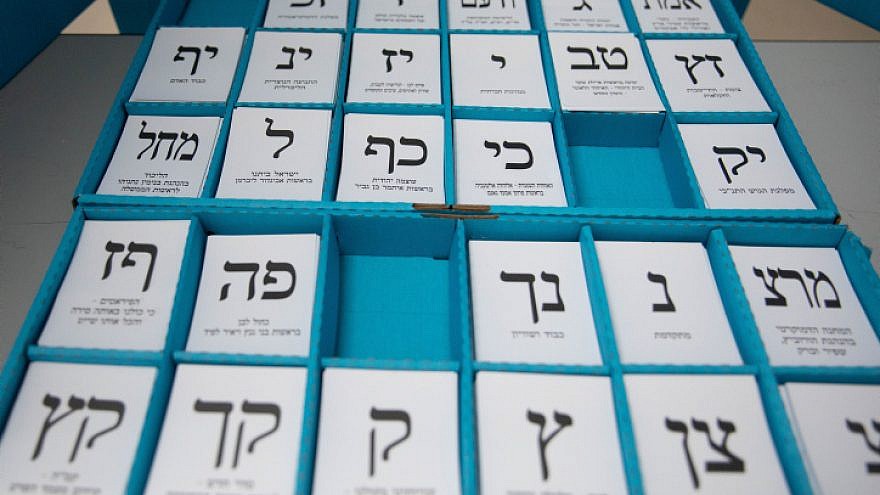 The proposed election date must still pass three plenary readings in the Knesset, although with the support of the two major political parties, it already has the parliamentary majority necessary to push it through.

Knesset Speaker Yuli Edelstein said on Monday that all three votes would be scheduled for Wednesday, The Times of Israel reported.

“Even when it seems that there is no chance of preventing these costly and unnecessary elections, we will not begin this legislative process before Wednesday, to allow the party leaders to come to their senses in the eleventh hour, a moment before it’s too late,” he said.

If no last-minute solution is found, the Knesset is expected to dissolve on Wednesday night, after which an unprecedented third round of national elections will be called.

While Israeli elections have historically been held on Tuesdays, this year’s March calendar contains various conflicts, anniversaries and celebrations which make that day inconvenient.