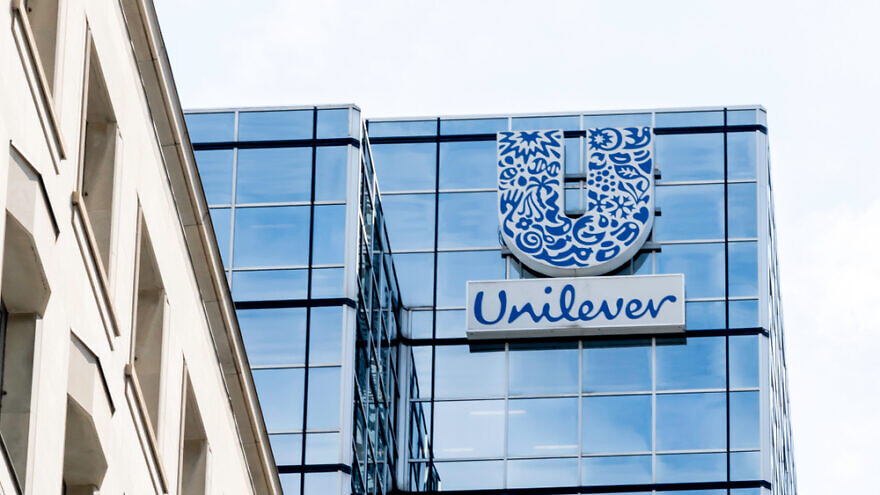 (August 19, 2021 / JNS) Ben & Jerry’s parent company Unilever is threatening to take legal action against an Israeli NGO that is trying to knock off the ice-cream maker’s brand in the West Bank following the company’s decision to stop selling its products in the region.

The Shurat HaDin Israel Law Center claimed that Ben & Jerry’s move last month to stop distributing ice cream in the West Bank and eastern Jerusalem resulted in an “abandonment” of its trademark there.

The group said it plans to release “Judea and Samaria’s Ben & Jerry’s” ice-cream in the West Bank with packaging that includes the original Ben & Jerry’s logo, as well as a portrait of Theodor Herzl, the founder of the modern Zionist movement. The packaging will also feature the slogan “Frozen Chosen People.”

In a letter last week to the legal advocacy group obtained by the New York Post, Unilever’s general counsel Natalia Cavaliere wrote: “Your allegation that Unilever has in any manner abandoned its trademark rights for Ben & Jerry’s is flawed on multiple grounds.”

“Ben & Jerry’s intends to continue to distribute and sell its products in all of Israel, except for the small geographic region of the West Bank and East Jerusalem,” added Cavaliere, while also saying that Unilever considers any use of its trademark or tradename a “violation of our intellectual property rights.”

Shurat HaDin Israel Law Center president Nitsana Darshan-Leitner told the New York Post that she hopes to have the opportunity to go head to head with Unilever in court.

She said her NGO plans to “seize their trademarks and utilize their name and manufacture our own ice cream in every Israeli region they have withdrawn from.”