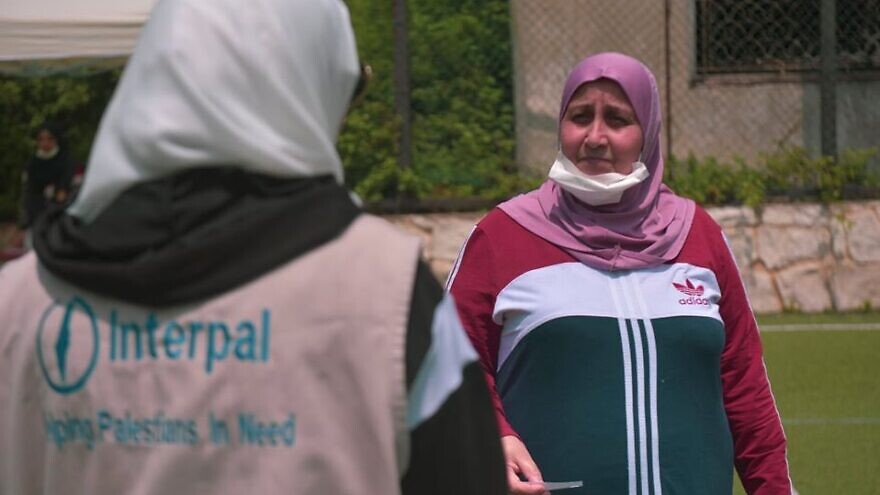 (November 5, 2021 / JNS) A United Kingdom-based charity that is a designated terrorist organization in the United States will cease fundraising for Palestinians after its donation income has taken a hit, according to its 2020 annual report and accounts, published by the U.K.’s Charity Commission.

Interpal’s trustees said the charity, established in 1994, will instead concentrate on advocacy for Palestinian human rights and humanitarian aid. Its website no longer has a “Donate” option and now encourages supporters to give essential supplies, to volunteer or to advocate for “Palestine.”

According to Interpal’s independent auditors, the charity’s bank account was closed last year, and it has been unable to open a new one in light of its U.S. designation as a terrorist organization due to its links to Hamas.

The report noted that “the trustees consider the loss of access to banking facilities in May 2020 to be the key material uncertainty that may affect the trust’s ability to continue as a going concern.” They also cited the impact of the coronavirus pandemic on the charity’s income.

Interpal’s fallout with banking facilities came after UK Lawyers for Israel (UKLFI) sent letters to banks and other financial-service providers about the charity’s designation as a terrorist organization in the United States and other countries, and the penalties the companies face under U.S. law if they continue working with Interpal.

The charity denies supporting terrorism, despite being designated as a terror organization in the United States, Israel, Canada and Australia.