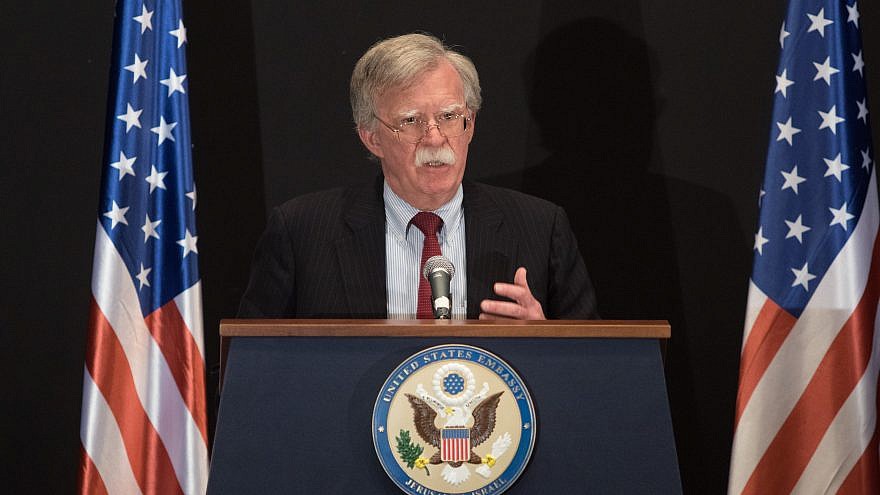 The official said evidence exists to indict the Iranians. Still, the Biden administration reportedly wants to hold back so as not to jeopardize the ongoing nuclear talks in Vienna to revive the 2015 nuclear deal.

The source said that because of the severe nature of the plot, the Iranians should have been immediately indicted publicly.

The plan allegedly involved seeking to recruit an assassin in the United States; as such, the secret service and FBI increased the protection of Bolton.

According to the report, National Security Advisor Jake Sullivan’s warning to Iran was likely a response to the plot. He had said that it was protecting its officials “serving the United States now and those who formerly served.”

The source added that prosecutors, FBI agents and others in the intelligence community involved in thwarting the plan remain upset that no indictments have yet been filed.

In addition, Bolton and former Secretary of State Mike Pompeo were asked to sign nondisclosure agreements before being briefed about classified intelligence about Iranian threats against them, the source claimed.