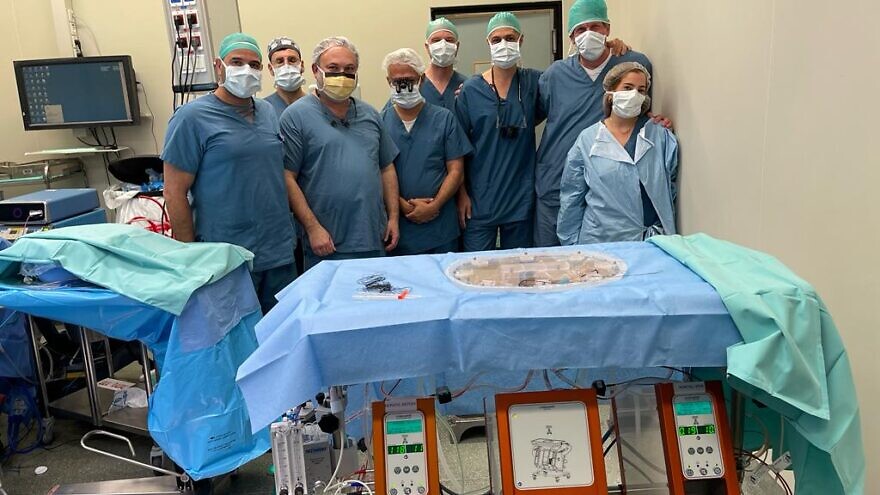 (January 21, 2022 / JNS) For the first time in Israel, donor liver machine perfusion (MP) was performed before transplantation, and the improved liver was successfully transplanted into a patient, reported Tel Aviv Sourasky Medical Center on Wednesday.

MP is a preservation method that has been developed to reduce the incidence and severity of donor liver injury and to improve outcomes after organ transplantation, said Dr. Yaacov Goykhman, head of the Organ Transplant Unit at the hospital.

Specifically, a patient received a liver this week from a donor after brain death. During the operation, the liver was prepared on the machine, and “it was a remarkable success, and the patient who received the transplant is now recovering from the operation,” said Goykhman.

A shortage of organs available for transplantation remains an issue worldwide, and for the last few decades, little progress has moved the supply. 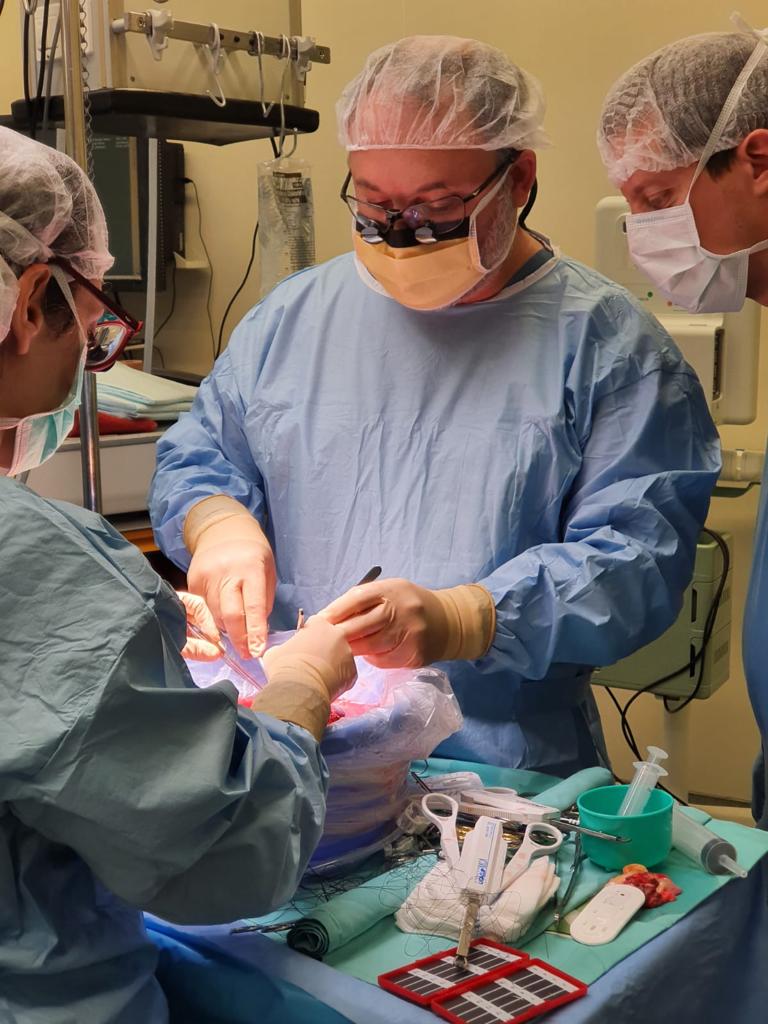 According to the organization Donate Life, some 8,000 Americans die each year waiting for a transplant.

Goykhman said Israel has also seen a shortage of organs, including livers.

At the same time, there are sometimes “marginal livers,” such as those from aged donors or individuals with significant comorbidities that are discarded for transplantation because of the high risk of the non-function. In addition, as doctors use an increasing number of marginal livers, they are concerned about their functionality post-transplantation.

He said in recent years, technology has been developed for the perfusion of the liver with a machine for the purpose of improving the organ and better evaluating its function.

There are two types of perfusions: cold perfusion with oxygen, which is used to improve the quality of marginal livers; and perfusion at body temperature, which is what allows doctors to assess the function and to decide which grafts are suitable for transplantation.

The specific machine used in Israel, which was developed by Organ Assist in Holland, combines both kinds of perfusion. For now, it is only available in Israel at Sourasky.