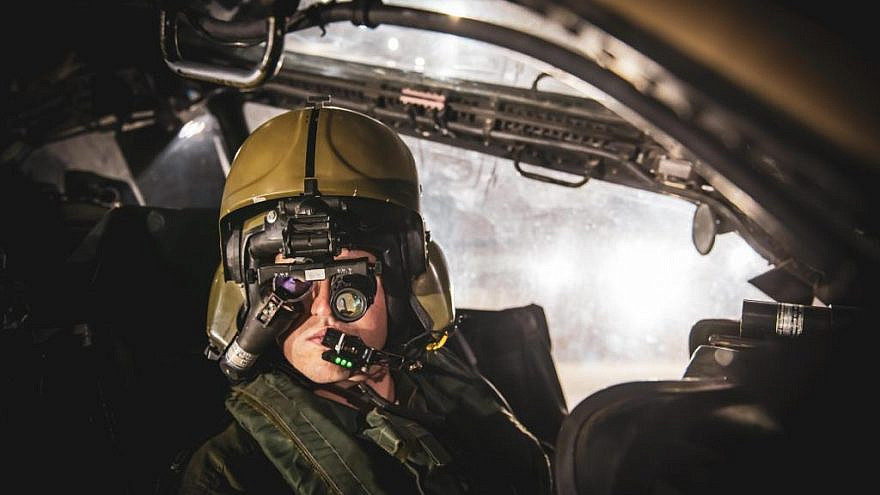 (January 25, 2023 / JNS) The Israel Air Force is training its helicopter pilots to deal with extreme scenarios not only at the operational level but also at the cognitive level, according to IAF Maj. L.

On Jan. 22, the IAF launched its “Staging Threat” exercise for helicopter squadrons. The exercise, which will run to Jan. 26, is being led by the IAF’s “Red Squadron”—Squadron 115— which simulates the enemy and is based out of Uvda Air Force Base in southern Israel. 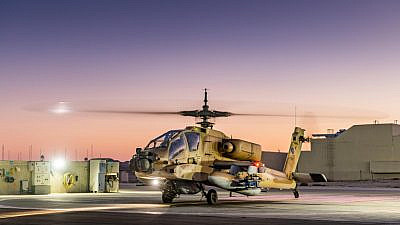 The exercise subjects helicopter crews to extreme situations, and tests their response to mission-failure scenarios.

According to Maj. L, who commands the Joint Forces Section of “Red Squadron,” the Middle Eastern combat theater is constantly evolving.

“We understand that the enemy is learning, is upgrading itself and acquiring capabilities from day to day in the Middle East,” he said, adding, “We have to constantly challenge ourselves.”

The commander stressed that the exercise simulates not only complex and challenging operational scenarios, but also is designed to build true mental resilience.

“This is a very special exercise, that took months to plan…. It’s aimed at getting the air crews to encounter the main scenarios of the next war,” said Maj. L.

“We want to train them on two main elements. The first is uncertainty. I put them into a ‘playground’ that they know nothing about. They take off with a certain intelligence picture, and they meet something completely different in the air. In addition, I want them to encounter significant failure,” he stated. 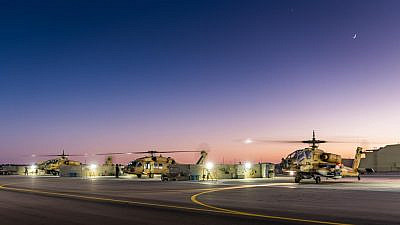 Crews lift off believing they were facing one kind of threat, and then, in mid-air, discover that the enemy possesses completely different capabilities, he explained. The aim is to undermine the crews’ central assumptions, he explained.

Both transport and combat helicopter crews participated in the exercise.

“First of all, we control what is taking place [during the drill] through a magnifying glass. We have a control center in the Kirya [IDF headquarters in Tel Aviv], and we hear everything that the air crew says and see what they do. All decisions, all dilemmas that they run into—we … track how each person chose to respond to each situation,” he explained.

“We also learn systematic lessons every day. Meaning that if we recognize an error that is not specifically tied to a pilot’s error, we later submit these to the relevant departments in the air force, so that they’re aware of what air crews should do in operations and what they’ve done in training in those situations,” he added.