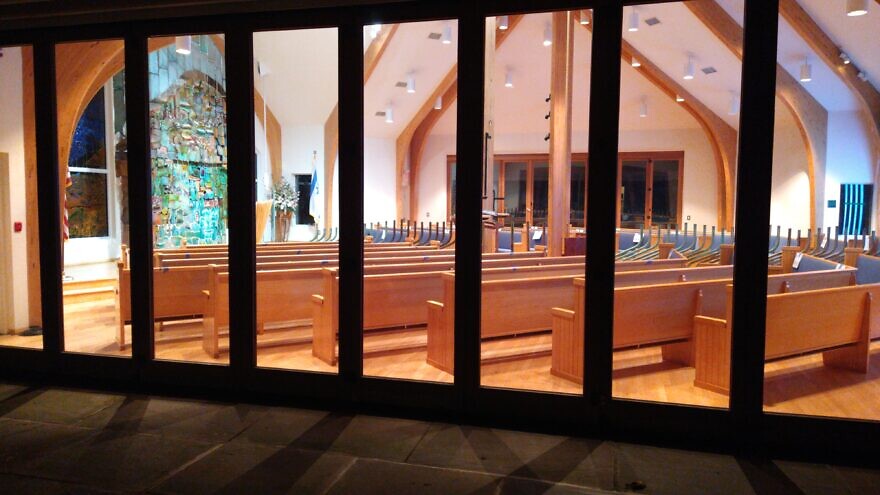 The Hampton Synagogue participates in March of the Living’s “Let There Be Light” the evening of Nov. 9, 2020
Spread the word.
Help JNS grow!
Share now:

(November 11, 2020, WESTHAMPTON BEACH, New York and MANAMA, Bahrain, JNS Wire) The Hampton Synagogue and the Synagogue in Bahrain joined together in historic solidarity to participate in the March of the Living’s “Let There Be Light” campaign where synagogues around the world illuminated their buildings to commemorate of Kristallnacht. The two synagogues kept their lights on during the evening of November 9 as a symbol of mutual commitment in the shared battle against contemporary anti-Semitism, racism, hatred and intolerance.

“As the only indigenous Jewish community in the Gulf, it’s incredibly meaningful and impactful to have the synagogue in Manama partner with us,” said The Hampton Synagogue Founding Senior Rabbi Marc Schneier. “This is far more than symbolic, this is truly an opportunity for the Jews of Bahrain to join with their brethren around the world in this commemoration. Kristallnacht is a commemoration of the destruction of Jewish communities and today, the Jewish community of Bahrain represents just the opposite – a community which is in the process of enhancing its synagogue and growing its Jewish community.”

“We were humbled to participate in this global commemoration,” said the head of Bahrain’s Jewish community Ebrahim Nonoo. “We thank the March of the Living and Rabbi Schneier for their invitation and support to join this event that is so important to Jews all over the world.” 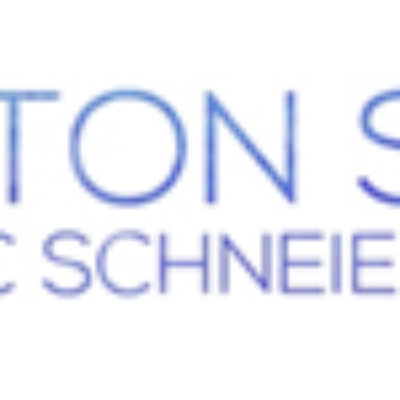 The Hampton Synagogue
Founded in 1990, The Hampton Synagogue is one of the preeminent and most dynamic communities in the Jewish world. It has hosted U.S. presidential candidates, cabinet secretaries, politicians, 40 UN Ambassadors and every Israeli Prime Minister, President, IDF Chief of Staff and Chief Rabbi since its inception. For more information, please visit https://www.thehamptonsynagogue.org/.
Publish your organization's press release on JNS Wire
Releases published on the JNS Wire are communicated and paid for by third parties. Jewish News Syndicate, and any of its distribution partners, take zero responsibility for the accuracy of any content published in any press release. All the statements, opinions, figures in text or multimedia including photos or videos included in each release are presented solely by the sponsoring organization, and in no way reflect the views or recommendation of Jewish News Syndicate or any of its partners. If you believe any of the content in a release published on JNS Wire is offensive or abusive, please report a release.