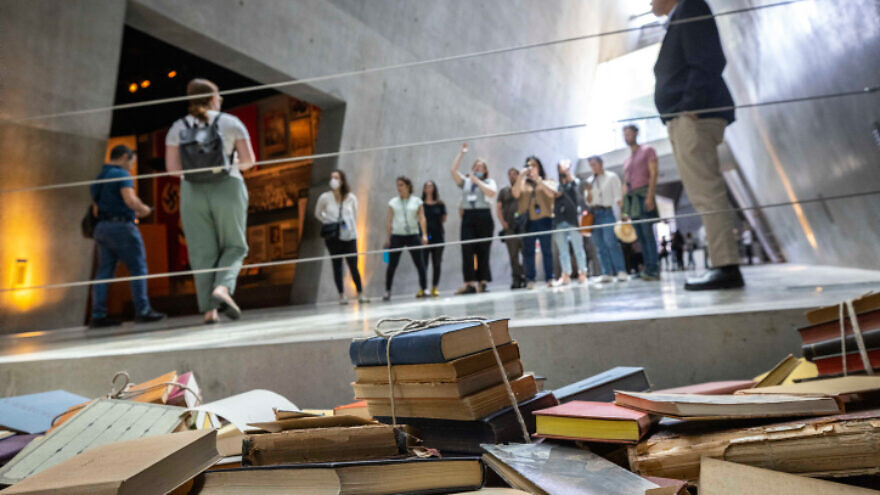 This would be the first initiative of its kind since Yad Vashem was built in Jerusalem in 1953.

Some $5 million dollars have been earmarked for the center’s construction in Nof HaGalil, according to the announcement. The new center will operate as a museum, and a permanent staff trained by Yad Vashem will head documentation, research and education activities pertaining to the Holocaust.

According to Dayan, setting up such a center in northern Israel translates the museum’s policy regarding ensuring the entire population as access to documents and the commemoration of the Holocaust.

Nof HaGalil Mayor Ronen Plot said the center “will make the commemoration of the Holocaust accessible to both residents and visitors to the area and it will help instill the memory of the Holocaust and its meanings for future generations.”
Republish this article in your newspaper or website