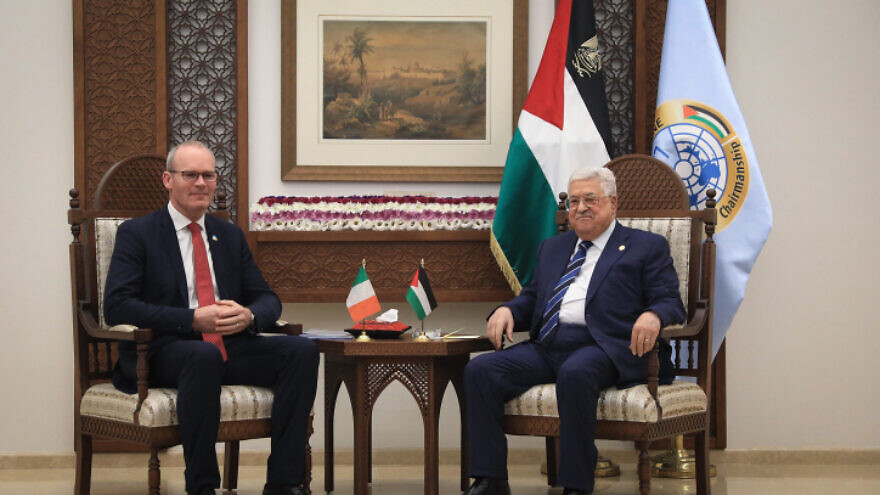 (December 10, 2019 / Israel Hayom) Palestinian Authority leader Mahmoud Abbas announced on Tuesday that Palestinians in the West Bank, Gaza Strip and eastern Jerusalem will go to the polls next year for the first time in 14 years.

Speaking at an anti-corruption conference in Ramallah, Abbas said that Palestinian faction Fatah, which he controls, and Hamas, which rules Gaza, have agreed to hold two-pronged elections for the presidency and the Palestinian Legislative Council in 2020.

The only issue that has yet to be resolved in full is the voting process in eastern Jerusalem. Israel opposes allowing the capital’s Palestinian residents to participate in the vote.

“We are continuing with our efforts with European and other countries in the world to urge Israel to allow the elections to take place as they did in 1996 and 2006,” said Abbas.

The 2006 vote saw Hamas, an Islamist terrorist group, win a majority in Ramallah’s parliament. In 2007, Hamas ousted Abbas and his Fatah movement from Gaza in a bloody coup. The move effectively split the P.A. into two separate political entities.

All efforts made over the past ‎‎decade to ‎‎promote a reconciliation between the rival ‎‎Palestinian factions—the latest ‎‎having been brokered by Egypt ‎‎in late 2017—have failed, despite the growing criticism among the Palestinian public. ‎