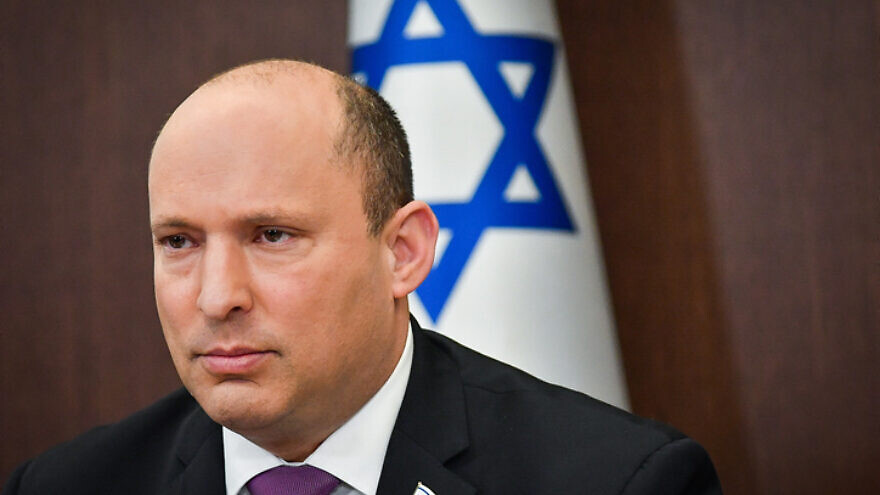 “I commend the U.S. administration, led by my friend President Joe Biden, on the decision to keep the Islamic Revolutionary Guard Corps (IRGC) in their rightful place,” said Bennett in a statement.

“President Biden is a true friend of Israel who is committed to its strength and security. Over the past few months, we made our stance clear—the IRGC is the world’s largest terror organization, involved in planning and carrying out deadly acts of terror and destabilizing the Middle East,” said the Israeli prime minister.

“This is the right, moral and correct decision by President Biden, who updated me on this decision during our last conversation. For this, I thank him,” he added.

According to a report by Politico, the president “finalized his decision to keep Iran’s Islamic Revolutionary Guard Corps on a terrorist blacklist, according to a senior Western official, further complicating international efforts to restore the 2015 Iran nuclear deal.”

The report cited “another person familiar with the matter” stating that “Biden conveyed his decision during an April 24 phone call with Israeli Prime Minister Naftali Bennett,” adding that “the decision was conveyed as absolutely final and the window for Iranian concessions had closed.”