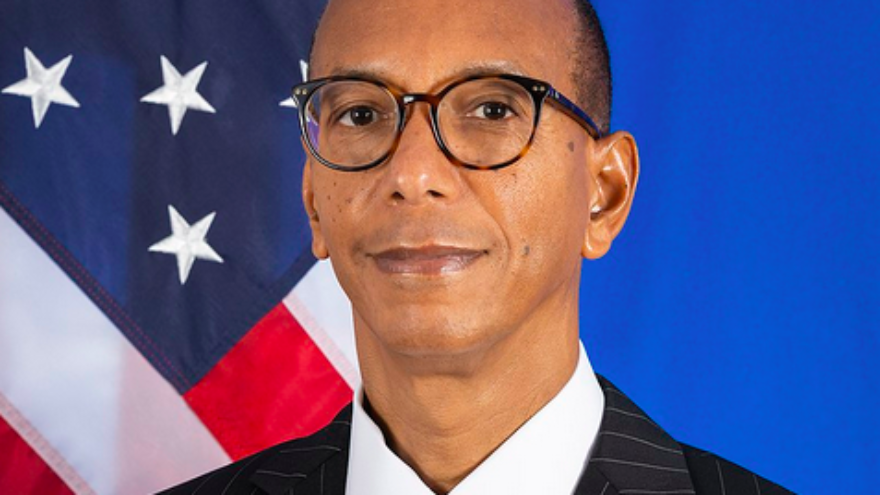 (December 19, 2022 / JNS) The Biden administration insisted on Monday that Israel apply the same effort and funding to counter Israeli “extremists” as the Jewish state utilizes to defend itself from Palestinian terrorists.

At a U.N. Security Council meeting, Ambassador Robert A. Wood, the alternative representative for special political affairs, said action should be taken to decrease violence in the Judea and Samaria.

“The United States expects to see equal treatment of extremists—whether Israeli or Palestinian—in arrests, convictions and punishments, as well as equal allocation of resources to prevent and investigate violent attacks,” Wood said.

Wood described the administration as “deeply concerned by the sustained escalation of violence in the West Bank [Judea and Samaria],” and called the death of Palestinian teenager Jana Zakarneh “yet another tragic reminder of the human cost of this conflict and the importance of all parties to work to bring about an end to the conflict.” Earlier this month, Zakarneh stood on a roof in Jenin alongside an armed terrorist and was misidentified by the IDF as a threat, and subsequently was shot.

Wood claimed that “unilateral actions and unhelpful rhetoric” are escalating tensions and increasing violence, undermining a potential two-state solution. “These actions must stop,” he said. Wood condemned a Palestinian effort to “request an ICJ (International Court of Justice) advisory opinion against Israel,” describing the effort as “counterproductive.”

He further expressed the administration’s position of maintaining the status quo at the Temple Mount, and opposed “provocative actions and rhetoric related to the holy site.”

Wood ended on an optimistic note, recounting a recent trip to the United Arab Emirates and Israel. “I had the opportunity to see the vast potential for Israel’s normalization with Arab countries firsthand,” he said. He also affirmed that the Biden administration remains committed to expanding it, stating, “The United States will continue to be a strong advocate of the Accords as a way to further trade, innovation, partnerships, and people-to-people exchanges in the Middle East.”