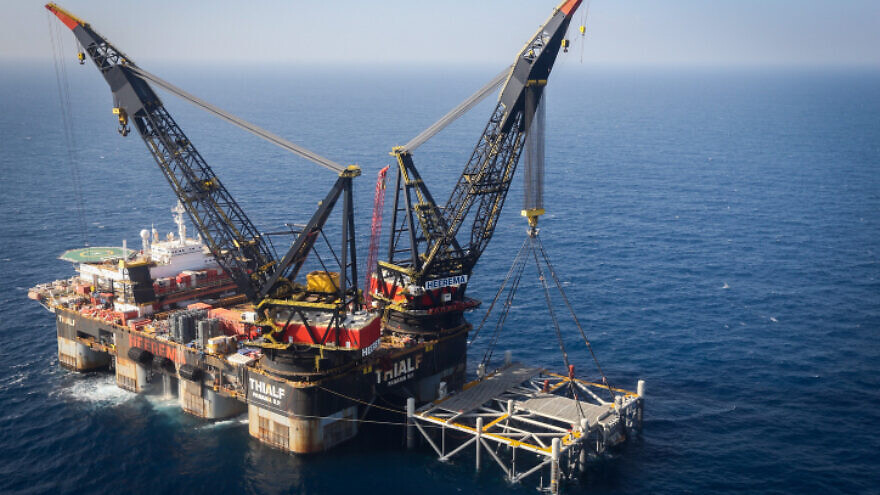 (June 28, 2022 / JNS) The U.S. State Department announced on Monday that it is seeing progress in helping to resolve a dispute between Israel and Lebanon over maritime boundaries.

According to a news release from U.S. State Department spokesman Ned Price, Senior Advisor for Energy Security Amos Hochstein, who was born in Israel, held conversations with his Israeli counterparts last week to try to resolve the dispute after having discussions with his Lebanese counterparts earlier this month.

“The exchanges were productive and advanced the objective of narrowing differences between the two sides. The United States will remain engaged with parties in the days and weeks ahead,” said Price.

Longstanding hostilities between Israel and Lebanon have intensified in recent weeks over who claims an area of about 330 square miles in the Mediterranean Sea, where both countries are interested in drilling for natural gas and claiming it as an exclusive economic zone.