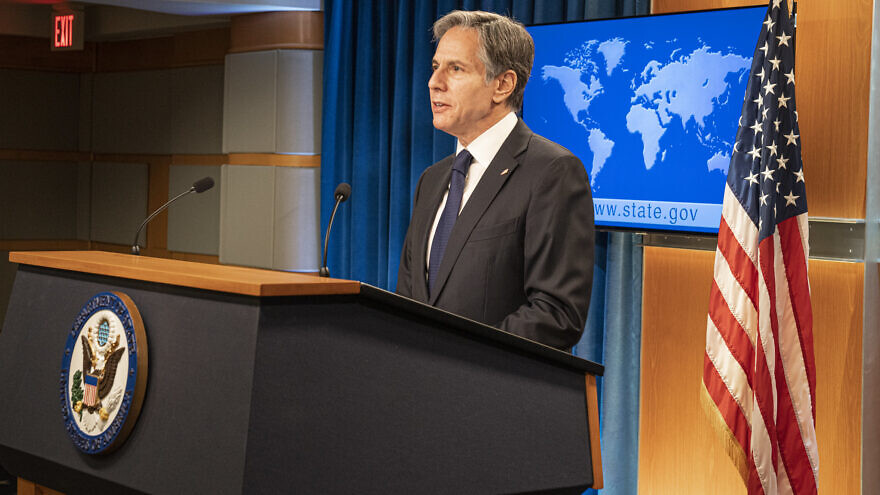 (August 1, 2022 / JNS) Returning to the 2015 nuclear deal remains the best outcome for the United States, Iran and the world, according to U.S. Secretary of State Antony Blinken, speaking at the United Nations about global nonproliferation discussions on Monday.

Earlier, U.S. President Joe Biden stated that Washington was ready to outline a new nuclear arms deal with Russia and urged Moscow to demonstrate its willingness to negotiate in good faith during the talks, which began on Monday, reported Reuters.

Despite repeated refrains by Biden administration officials that negotiations to revive the Iran nuclear deal cannot go on indefinitely—a fact the U.S. president himself reiterated during the Israel leg of his Middle East trip in mid-July—Washington still won’t set a deadline for ending talks, even though they appear to be unsalvagable given Tehran’s recent claims that it could easily build a bomb.