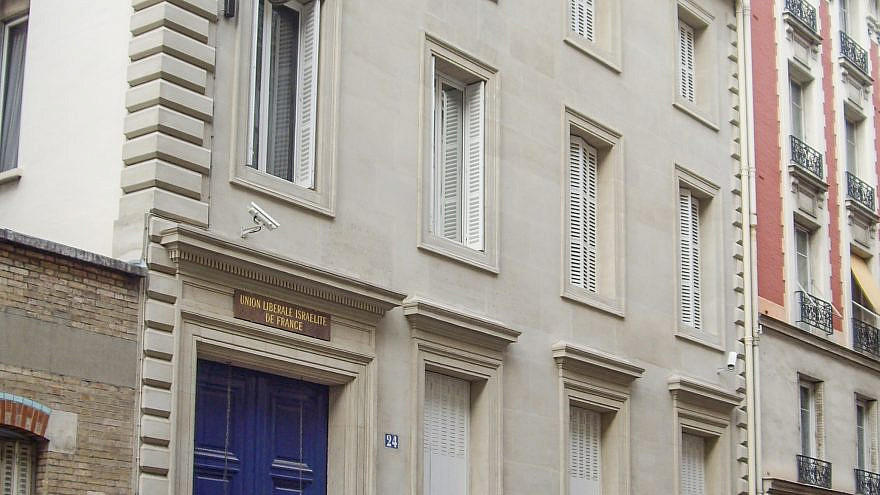 (May 21, 2021 / JNS) France’s highest court has ordered a sociology professor in Ottawa, Canada, to stand trial for a 1980 bombing outside of a Paris synagogue that killed four people.

“We are very disappointed, of course. This is a hard turnout,” said Amélie Lefebvre, one of Diab’s French lawyers. “But we remain confident that Hassan’s innocence will be recognized.”

The dual Lebanese-Canadian citizen, 67, was accused by authorities of being involved in the 1980 Rue Copernic bombing, in which more than 40 people were injured. He was arrested in November 2008 and placed under restrictive bail conditions until he was extradited in 2014 to France, where he spent more than three years in prison.

He was released in January 2018 and never formally charged, after two French judges ruled that the evidence against him wasn’t strong enough to take to trial, according to CBC News. In January, France’s court of appeal overturned the ruling.

His release faced opposition by more than 20 civil-society groups in France, including pro-Israel organizations.

“The travesty of justice continues, despite clear evidence of Hassan’s innocence,” said Bayne. “This shows how political pressure trumps justice. We call upon [Canadian] Prime Minister [Justin] Trudeau to put an end to this miscarriage of justice.”