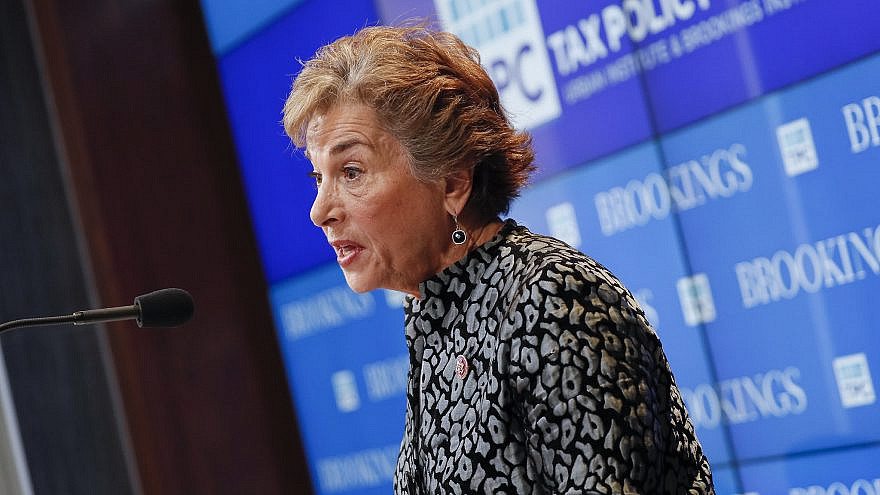 It asks Blinken to consider using the Nexus document and the Jerusalem Declaration on anti-Semitism in addition to the IHRA one.

“These two efforts are the work of hundreds of scholars and experts in the fields of anti-Semitism, Israel and Middle East Policy, and Jewish communal affairs, and have been helpful to us as we grapple with these complex issues,” continues the letter.

Progressives have long been critical of the IHRA definition, which they accused of silencing criticism of Israeli government policy. In particular, they have singled out the IHRA definition over its assertion that anti-Zionism is anti-Semitism.

In recent weeks, progressive groups have introduced the other two definitions as alternatives to the IHRA. Critics contend, however, that the new definitions would allow anti-Zionists to advocate for the elimination of Israel without being accused of anti-Semitism.

The United States, a member of the International Holocaust Remembrance Alliance, has used the IHRA definition since it was adopted in 2016. The Trump administration expanded its use to the Department of Education, and in 2019 formally directed federal agencies to consider using the definition.