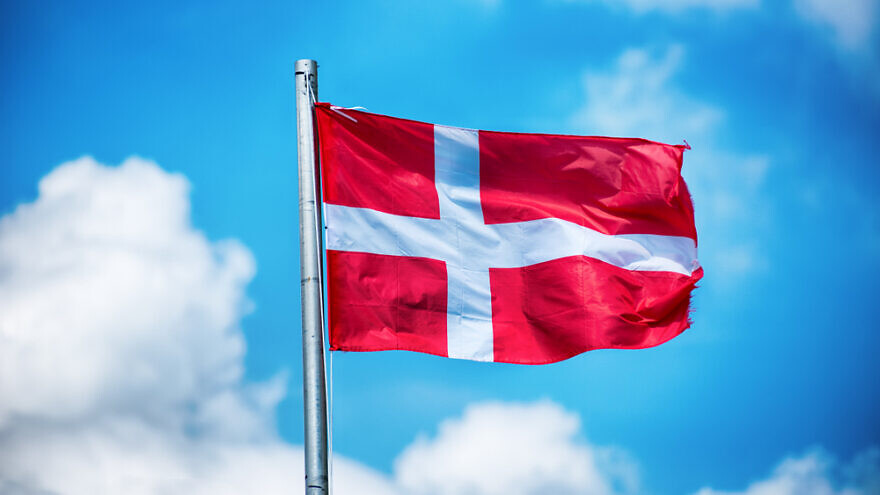 (March 16, 2022 / JNS) Denmark announced earlier this month that it is launching an action plan to better tackle anti-Semitism in the country.

The country’s new plan includes 15 initiatives, five of which aim at increasing knowledge about the Holocaust and anti-Semitism among children and the youth.

The initiatives include making Holocaust education obligatory in primary and lower secondary schools, and general upper secondary education; continuing and developing education about the Holocaust and other genocides; expanding dialogue among different religions; providing youths with more information about Jewish life and culture in Denmark; and preparing teachers on how to avoid students feeling excluded in schools.

“The action plan obligates the educational institutions to ensure that pupils obtain knowledge and skills, which remove prejudices and myths and call for tolerance and mutual respect between people,” described the plan on the European Union’s website. “This includes working systematically with critical thinking, in relation to for example propaganda and fake news, and challenging extremist and xenophobic attitudes and values.”

“The action plan also encompasses other initiatives to prevent anti-Semitism, including more research on anti-Semitism, prevention in specific environments, protection of Jews and Jewish institutions, improved instruction regarding anti-Semitic incidents and a focus on the fight against anti-Semitism in foreign policy.”